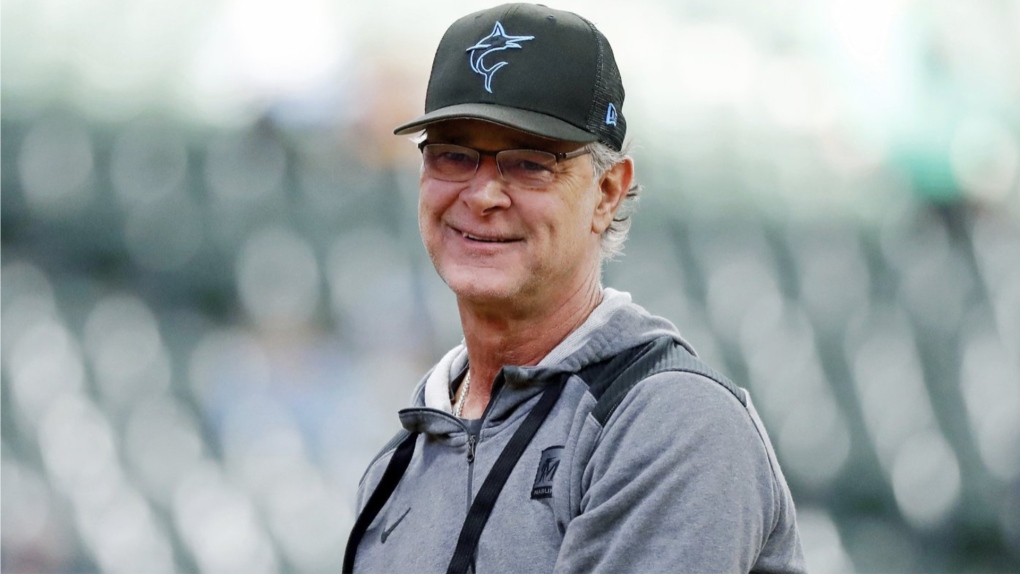 Miami Marlins manager Don Mattingly smiles after throwing a ball to fans before a baseball game against the Milwaukee Brewers, Saturday, Oct. 1, 2022, in Milwaukee. The Toronto Blue Jays have hired Mattingly to serve as bench coach under manager John Schneider. THE CANADIAN PRESS/AP-Jon Durr

He was named National League manager of the year in 2020 with Miami.

The 61-year-old Mattingly spent his entire 14-year big-league playing career with the New York Yankees and was a six-time all-star.

The Blue Jays say that interim bench coach Casey Candaele will return to Triple-A Buffalo to manage the Bisons next season.

The team plans to announce its full 2023 coaching staff in the coming weeks.

This report by The Canadian Press was first published Nov. 30, 2022.

A powerful 7.8 magnitude earthquake rocked wide swaths of Turkiye and neighbouring Syria on Monday, killing more than 2,500 people and injuring thousands more as it toppled thousands of buildings and trapped residents under mounds of rubble.

Retirements, high training costs and poor pay are fuelling a pilot shortage in Canada, industry analysts say, at a time when travel has surged in the wake of the COVID-19 pandemic.