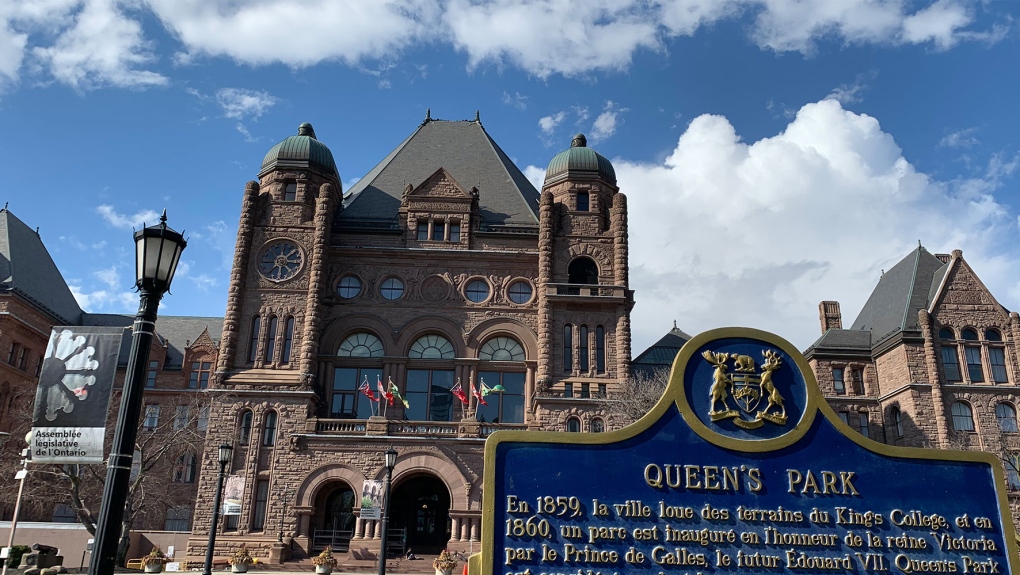 TORONTO -- A former Conservative federal cabinet minister and Toronto mayor has stepped down as head of Ontario's Greenbelt Council in protest over proposed rules he says would gut environmental protections in the province.

The budget ostensibly focuses on helping the province bounce back from the ravages of the COVID-19 pandemic, though it contains measures on several other issues.

Crombie contends Schedule 6 of the bill would strip power from local conservation authorities and expand ministerial authority on zoning and other potentially sensitive environmental issues.

Crombie, who was named to a three-year term as chair in March 2018, says the Greenbelt Council has tried in vain to persuade the government to withdraw Schedule 6 from the bill.

He says his resignation comes about as a result of what he describes as fundamental differences of opinion on the province's Greenbelt policy direction.

“Ontarians can successfully realize the great values and benefits of the Greenbelt through the effectiveness of watershed planning, the strength and resilience of the Conservation Authorities and the power of public participation and open debate,” Crombie said in his resignation letter. “It is now clear that the government's direction ... disastrously assaults all three of these primary conditions.”

“This is not policy and institutional reform. This is high-level bombing and needs to be resisted,” he wrote.

Crombie could not immediately be reached for further comment.

But Municipal Affairs Minister Steve Clark, who's tasked with overseeing the Council, said the measures outlined in Schedule 6 don't apply to lands within the Greenbelt.

“I have been steadfast in my commitment to protect the Greenbelt for future generations,” Clark said in a statement. “... In the 2020 budget, our government affirmed that we are looking to expand the quantity and quality of the Greenbelt, and hope to have more to say in the coming months.

Crombie is the latest to speak out against the government's proposed amendments.

Municipalities and environmental advocacy organizations have raised concerns in the weeks since the budget was tabled.

And it's not the first time the province's environmental policies have been the subject of protest.

Nine northern Ontario First Nations and associations announced in September that they'd be taking the government to court over other recently rescinded environmental protections, arguing the move violates their constitutional rights.

Their claim argued that Premier Doug Ford's government reversed decades of environmental progress and protections for Indigenous communities when it made changes to the Environmental Assessment Act over the summer.

The government changed the rules around assessments for forestry projects in July when it passed a sweeping omnibus bill aimed at speeding up the economic recovery from the COVID-19 pandemic.

The Indigenous groups claim the result is that public projects can now take place without any environmental assessments at all - a move they say undermines both previous government agreements and their rights.

The Ministry of the Attorney General said at the time that it was reviewing the application, but declined further comment since the case is currently before the court.

This report by The Canadian Press was first published Dec. 5, 2020.