TORONTO -- Ontario’s police watchdog has charged a former Peel officer in connection with a shooting that took place outside of a Black woman’s Mississauga home on Mother’s Day.

On May 10, Chantelle Krupka was shot outside her residence located on Ledbury Crescent after police were called by her former partner, the father of her young son, to investigate a domestic situation.

According to Krupka, she and her former partner had been arguing over text messages about her visiting with their 10-year-old child on Mother’s Day. The 34-year-old said there was nothing threatening about their conversation.

“He is not Black. He knowingly relies on the anti-Black racism of the police to weaponize them against me because I am Black,” she said on June 23. “He’s done this before to harass me and that is exactly what he did on this occasion – in the end he was very successful.”

The father called police to her home, where tensions grew, resulting in her and her current partner, Michael Headley, being Tasered, and her being shot in the abdomen while attempting to get back inside the home. 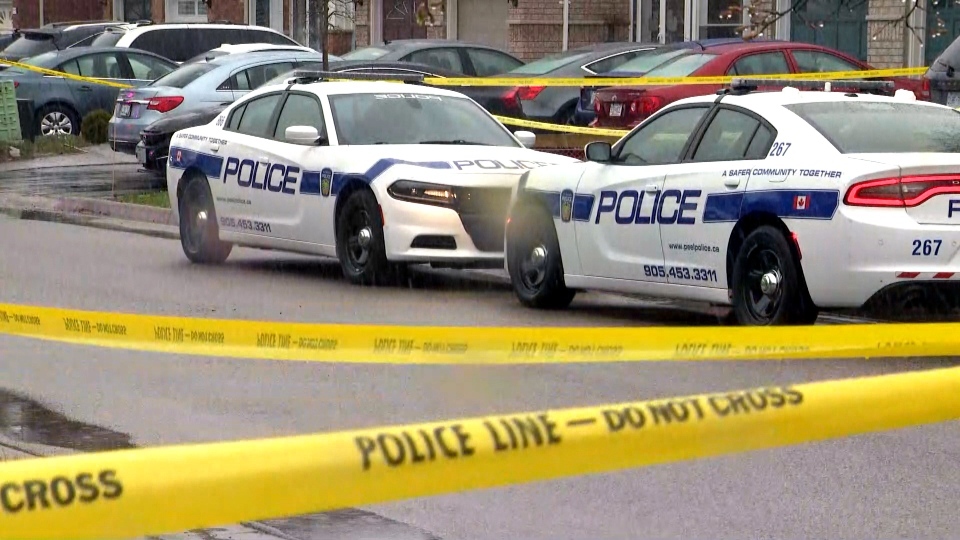 According to the province’s Special Investigations Unit (SIU), which has invoked its mandate, a police officer discharged her firearm at the time of the interaction.

Krupka was struck by a bullet and was subsequently transported to hospital for treatment, the SIU said.

The officer who fired off the shot has now been identified by the SIU as Valerie Briffa.

“The SIU was recently made aware that Briffa has resigned from the police service,” investigators said in a news release issued on Thursday.

Briffa has been charged with criminal negligence causing bodily harm, assault with a weapon and careless use of a firearm in connection with the incident.

Peel Regional Police said the 30-year-old former officer was a probationary constable who resigned from the service effective June 29.

“We have been asking the SIU for more timely investigations and appreciate that this investigation has been resolved quickly,” Peel officers said in a news release issued on Thursday evening.

Following the interaction with Peel police that night, Krupka’s home was searched and officers said they located 4 lbs of marijuana and a quantity of cash. Krupka and her partner were charged with possession for the purpose of trafficking and laundering the proceeds of crime.

Krupka was scheduled to be fingerprinted and take mugshots at Peel Regional Police’s 22 Division on those charges but she refused to go inside without her supporters. 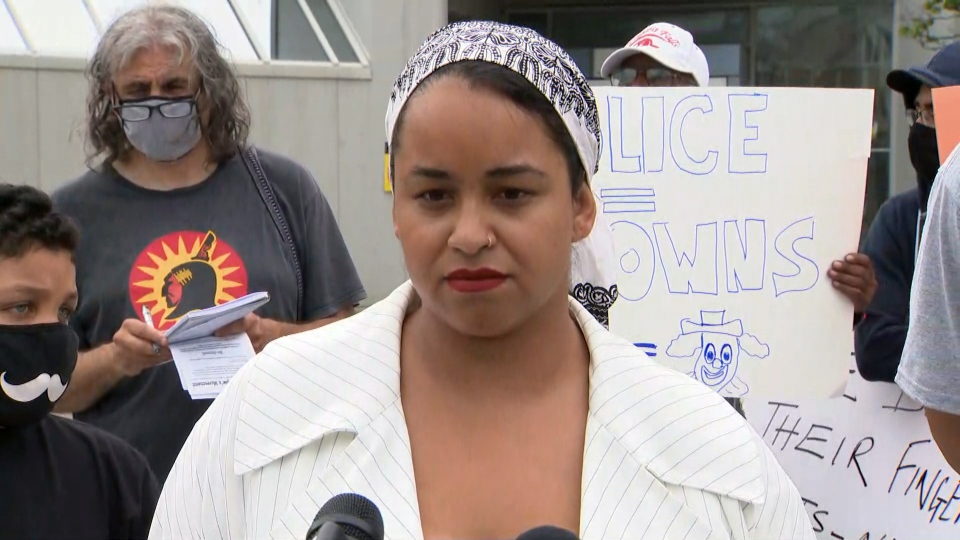 “Not by myself, I don’t feel safe around you guys,” she told an officer standing at the door on Thursday. “You all have guns, ever been shot? Do you know what it feels like? It hurts people.”

Krupka demanded for her appointment with police to be changed as she tries to convince the Crown to drop her charges.

Surrounded by supporters chanting “Justice for Chantelle. Drop the charges now,” Krupka said she shouldn’t have to come to the police station at all.

“It is not right for the police to victimize people, to attack them, and then try to criminalize them, it’s wrong,” she said.

“Today, we are demanding that my charges are dropped. If this officer was charged, we both can’t be wrong, clearly they are in the wrong that night and my charges should not exist past today. I don’t want to be in here taking fingerprints or a mugshot, I didn’t do anything wrong and I shouldn’t be treated as such.” 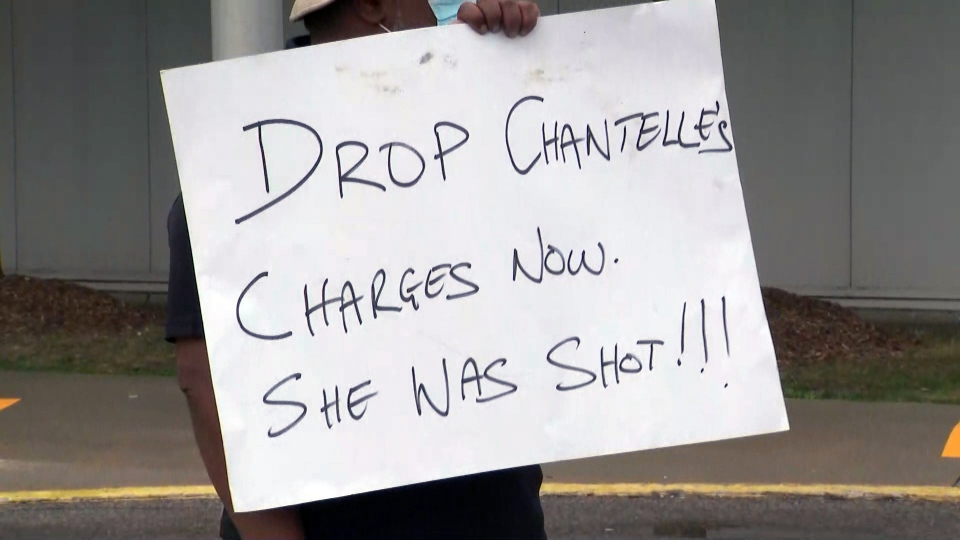 When asked if she was satisfied with the charges being laid against the officer who shot her, Krupka said “The only satisfaction is that I now know her name.”

“Those charges do not at all reflect the attack,” she said.

“It’s bad enough that we’re stuck in the home in which this happened. Every day I have to wake up in the place where I nearly lost my life because that’s what it felt like in that moment. I have trouble sleeping, I have post-traumatic stress disorder because of this. I have nightmares and flashbacks and I think in the very least I have the right to know her name and know that she is no longer going to be an officer.”

Krupka added that she wishes Briffa would be charged with attempted murder and that charges would be laid against the other officer involved in the incident.

“While this is progress, that woman tried to kill me so she should be charged with attempted murder because if anyone of us did that we would be facing the heaviest hand of the criminal system and they should be facing just the same if not more because they took an oath to protect people.”

Briffa is scheduled to appear in court on Aug. 4 in Brampton.

“The matter is now properly before the courts,” the SIU said on Thursday. “In consideration of the fair trial interests of the accused, the SIU will make no further comment pertaining to this investigation.