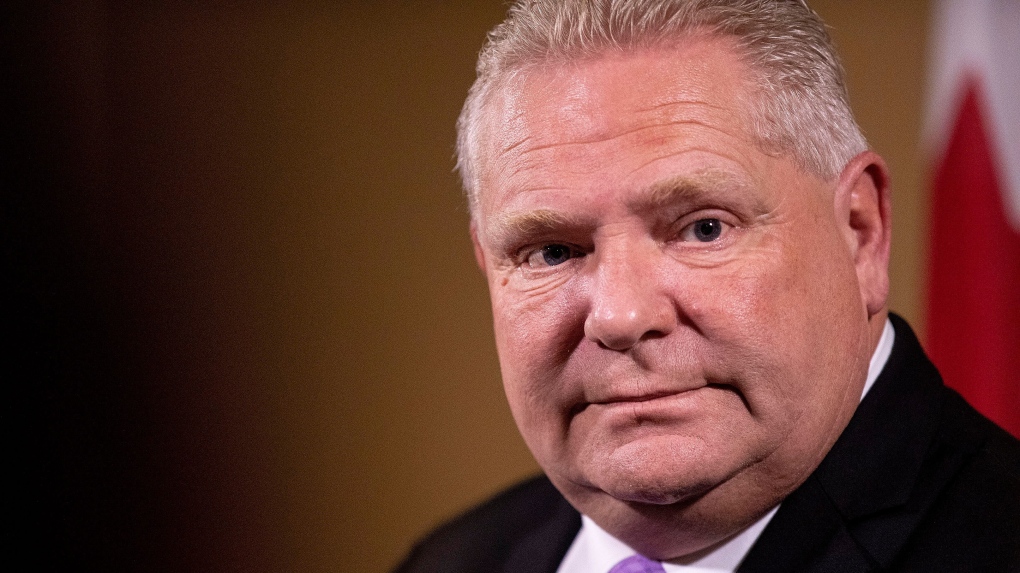 TORONTO -- There will be "no surprises" for municipalities in Ontario's spring budget, Premier Doug Ford said Monday, sounding a conciliatory tone following the cuts to services and programs that infuriated local leaders last year.

Ford made the comments during a speech at a conference of the Rural Ontario Municipal Association taking place in Toronto two months ahead of the release of his Progressive Conservative government's second spending package.

"I've told the caucus and our ministers -- no surprises," Ford said. "No surprises to municipalities, just lay it on the line. Get their input. 'Cause again, I walked a mile in your shoes. I was a municipal councillor. (There was) nothing I hated more when the province would come up and say, 'Do this, do that."'

During its first year in power, the Tory government slashed public health and child-care funding to municipalities, a move civic leaders said was made without notice or consultation. The backlash forced the government to backtrack on the changes months later.

Instead, new cost-sharing arrangements were implemented at much lower levels on Jan. 1, and municipalities were offered transitional funding as they dealt with the changes.

On Monday, Ford and his ministers announced $5 million in new funding for economic development partnerships with rural communities, and confirmed a current $500-million municipal partnership fund would remain in place through 2021.

"We're giving tons of money away, I feel like Santa Claus here," Ford said. "Tons of money. Tons of funds."

Finance Minister Rod Phillips said governments learn as they go along and they have heard from municipalities about their need for fiscal certainty.

"What we learned is that working closely with our partners, and ensuring they understand the direction we're going in ... helps them do a better job," he said.

The president of the Association of Municipalities of Ontario said the group has met with the province nearly a dozen times over the past year to give their perspective on policies.

"We can give that information to the province and hopefully come up with better solutions, better legislation," Jamie McGarvey said.

At the conference, NDP Leader Andrea Horwath said the Ford government is failing to fix problems that impact municipalities across Ontario, outlining areas where the province has cut funding, including to public health.

"This Conservative government is plowing ahead with major cuts to essential programs, and leaving municipalities to pick up the pieces," she said in a statement.

This report by The Canadian Press was first published Jan. 20, 2020.