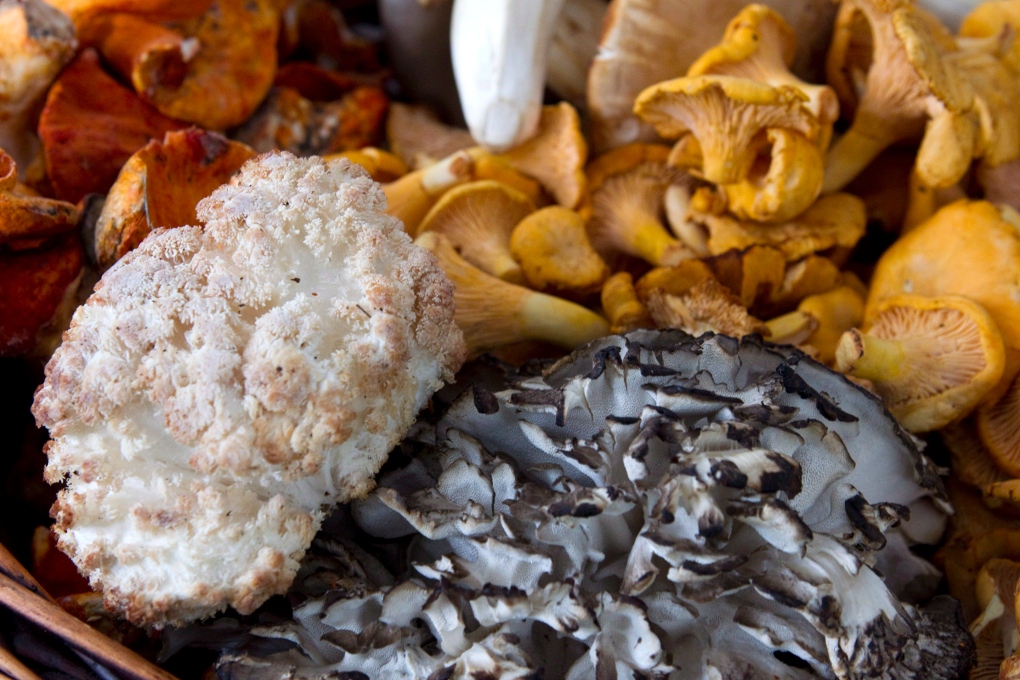 The City of Toronto is advising people to stop foraging for food as scouring public spaces for edible plants and mushrooms can damage the ecosystem.

Urban foraging, the practice of harvesting plants from parks, forests, and ravines, has grown in popularity in recent years. Many local foodies and chefs swear by it as a way to gather special ingredients. Across the Greater Toronto Area, there are groups that gather to learn about the local edible landscape.

But despite the growing popularity of foraging, the City of Toronto is urging people to stop. The municipality says collecting plants decreases biodiversity and food source for wildlife.

"Disturbing plants and soils can also introduce or disperse invasive species into new areas," the city said in a news release Friday morning. "These invasive plants can quickly out-compete native species, reducing biodiversity and the quality of habitat for insects and wildlife."

The city says foraging is also prohibited by the Toronto Parks Bylaw, Chapter 608.

There are also a number of ravines in the city have been designated as Environmentally Significant Areas. "Many plants that foragers collect grow in these sensitive habitats," the city says. "Trampling soft soils and other plants negatively affects ecosystems."