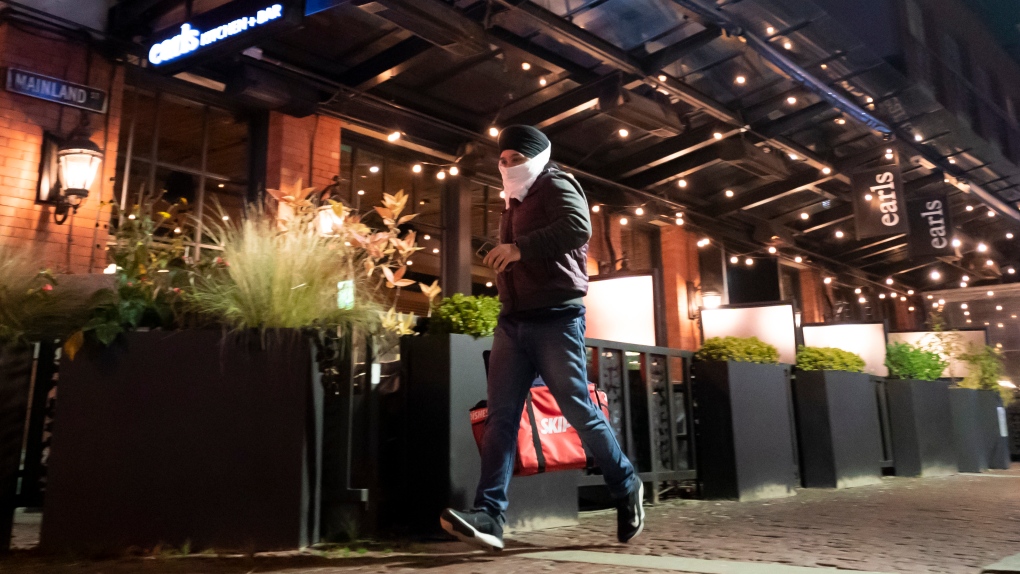 Police are making a public appeal for information after a food delivery driver was violently attacked during a carjacking in Vaughan on Sunday evening.

It happened at around 5:15 p.m. near Fairlane Crescent and Starling Boulevard.

Police say that the driver of a 2022 Toyota RAV4 was delivering food to a residence when a suspect approached him in the driveway of the home.

It is alleged that three other suspects then approached the driver from behind and violently attacked him, with the fourth suspect joining in on the assault.

“The suspects took the keys from the victim, along with his personal belongings and stole his vehicle,” police said in a news release issued on Monday morning.

Police said that the suspects in the attack subsequently fled the scene in the victim’s vehicle prior to the arrival of officers.

Police say that investigators would like to speak with anyone who lives in the area who may have surveillance footage, as well as drivers with dashcam footage who may have been passing by at the time.

Canada features in list of 23 best places to go in 2023, according to Conde Nast Traveller

Canada's British Columbia features in a list of the 23 best places to travel in the world in 2023. The list was created by travel magazine Condé Nast Traveller.

Three Liberal ministers have declined invitations to testify at the Senate as the upper chamber probes why Canada still won't allow humanitarian workers to help in Afghanistan.

Welcome to the knockout rounds of the World Cup as the final 16 teams vie for soccer’s most coveted trophy. Netherlands, USA, Argentina and Australia all face elimination if they don’t win. CTVNews.ca takes a look at everything you need to know on Day 14 of the tournament.

Can Ukraine pay for war without wrecking its economy?

Even as Ukraine celebrates recent battlefield victories, its government faces a looming challenge on the financial front: how to pay the enormous cost of the war effort without triggering out-of-control price spikes for ordinary people or piling up debt that could hamper postwar reconstruction.

The body of a man has been recovered following an industrial accident in Mississauga on Friday, Peel Regional Police say.