TORONTO -- Flights from 10 different countries landed in Toronto in the first eight days of September with COVID-19-infected passengers.

According to data provided by the federal government, 19 flights touched down in Toronto between Sept. 1 and Sept. 8 with people who later tested positive for the disease.

The United States, India, Germany and Mexico are among some of the 10 countries where the flights originated from.

Despite some airlines and travel companies promoting international travel again, the federal government is still advising Canadians against leaving the country for non-essential purposes.

For those who do, it is mandatory to self-isolate for 14 days, regardless of whether or not they are experiencing symptoms of COVID-19.

Passengers are not notified directly by federal public health authorities to get tested, though the government acknowledges those onboard affected flights "may have been exposed to COVID-19."

Ford said he is frustrated that only a small fraction of those people were actually charged.

"The system is broken," Ford said. "I need the help from the federal government to make an amendment or change it. Why have our police go around and checking to see if people are quarantining if they aren't going to follow up with a charge?"

If someone breaches a quarantine order, federal quarantine officers can lay charges with penalties of up to six months in jail and fines of $750,000, while police can issue tickets of up to $1,000.

While more than 2.5 million border-crossings have been recorded since the end of March, only a fraction of crossers are ordered to quarantine, while the rest are exempt as essential workers, such as truck drivers, front-line health staff or airline crew. 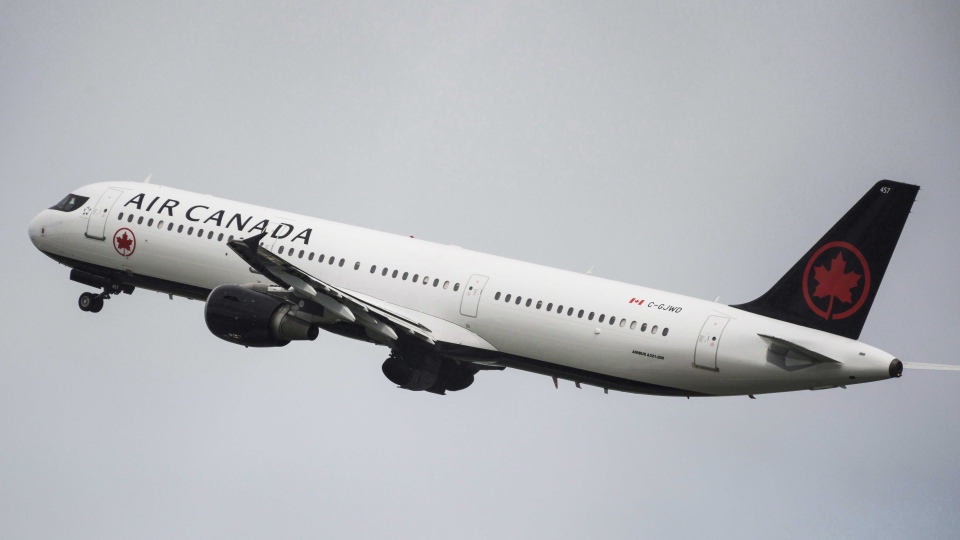 Essential workers must not work with anyone over the age of 65 for at least two weeks, and must wear masks if they can't physically distance from others.

The international flights that have landed in Toronto since Sept. 1 include: