Flaherty likely to talk about GDP during Ryerson visit 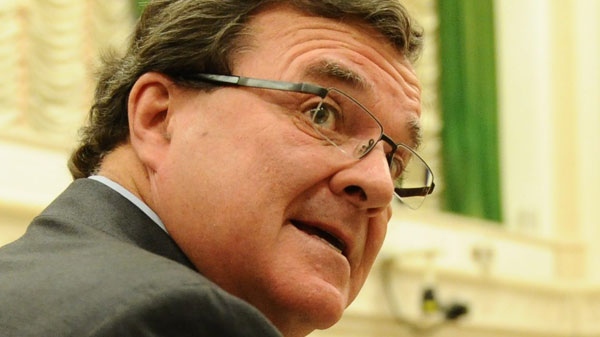 TORONTO - Finance Minister Jim Flaherty is expected to comment on the economy this morning, following the release of the latest data from Statistics Canada.

Flaherty will be in Toronto to dedicate a new building at Ryerson University, but the second-quarter report on Canada's gross domestic product will be a hot topic.

Economists widely expect that the Canadian economy stalled in the second quarter and may have even contracted slightly amid a global slowdown.

The consensus outlook for the second quarter is sharply lower than where it was even earlier this summer.

Continuing turmoil over sovereign debt in Europe and signs of slower than expected growth in the United States have also sent the Toronto stock market down about 12.5 per cent from its March highs.

Flaherty told a parliamentary committee earlier this month that he doesn't believe another recession is on its way, but added he's prepared to do what is necessary if Canada is hit hard.