Five things to watch as the Ontario Legislature resumes Tuesday

QUEEN'S PARK -- For the first time in 2020, MPPs will return to the Ontario Legislature. Here are five things to watch out for as the legislature resumes on Tuesday after their winter break:

When the Ford government returns to the legislature on Tuesday, the first bill to be introduced will tackle the technical challenges of building transit.

Transportation Minister Caroline Mulroney recently told the Economic Club of Canada that the province would give itself and Metrolinx new powers to speed up transit construction—allowing the government to build Premier Doug Ford’s $10.9-billion Ontario Line by 2027 as promised. 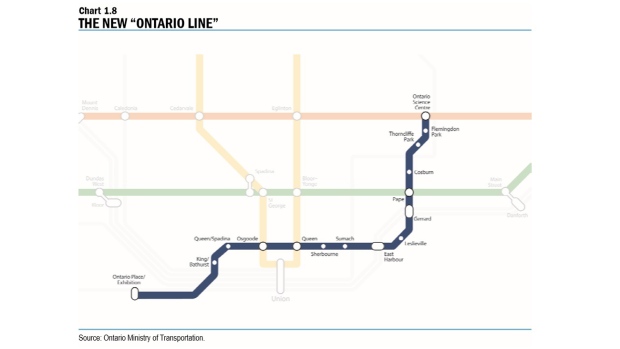 Mulroney said the proposed bill would “modernize the province’s authority” over land expropriations to help deliver the line faster, which she described as one of the “primary sources” of drawn-out transit construction.

“If we want our projects to be on time, our partners must have timely access to the land that they need to construct stations, tunnels and to prepare mobilization sites,” Mulroney said.

Mulroney said any home or business owner who loses their properties for a new subway project would be given “supports in the transition.”

The government will also introduce new measures to speed up environmental assessments for transit projects, which Mulroney suggested has been abused in the past by those looking to object to or delay construction.

The ongoing labour dispute between hundreds of thousands of teachers and the Progressive Conservative government could gobble up much of the attention at Queen’s Park.

Teachers will hold a one-day, province-wide strike on Feb. 21, which will shut down 5,000 schools in Ontario, and the Official Opposition will look to pin the blame on the PCs. 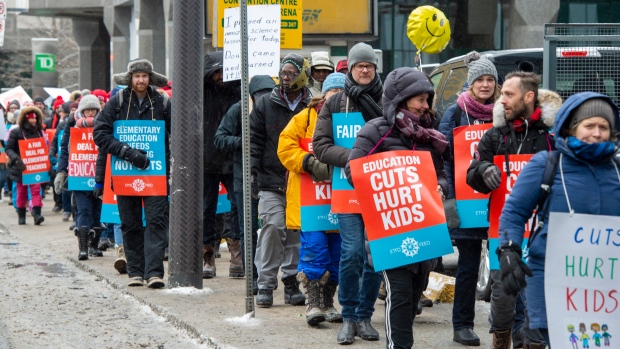 While the government has repeatedly stressed that a negotiated settlement is in the cards, all eyes will be on the legislature to see whether the government imposes back-to-work-legislation.

Government House Paul Calandra tells CTV News Toronto that while he has, to date, not prepared any such legislation, the government does has the tool as its disposal.

“I’m not going to say it won’t come up… as the government house leader, I take the advice from the education minister and I provide that advice to the premier in terms of legislative framework – but we’re not there right now.”

A year after first unveiling a deeply unpopular overhaul to the Ontario Autism Program, the Ford government continues to face fierce criticism from advocates.

The government’s second attempt at redesigning the program has been hit with delays and won’t be fully implemented until 2021 – leading to more frustration among families desperately looking for treatment options and funding. 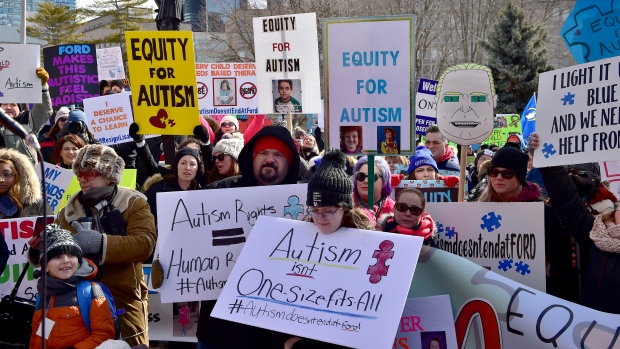 On Tuesday, autism advocates will hold a rally on the front lawn of Queen’s Park demanding quicker implementation of the new needs-based funding program.

"We're not there because it's fun," said Laura Kirby-McIntosh with the Ontario Autism Coalition. "We're there because it seems to be the only thing that we can do that really gets the government's attention and gets them to move with any degree of haste."

The Ford government is looking to turn the page on a disastrous first year in office that was mired in controversy and backlash – mostly due to the 2019 budget that delivered a stream of cuts across the board.

While the $163.4 billion budget was the largest in provincial history, it also included budget cuts that affected municipalities, public health agencies and environmental groups. The whiplash was so severe that the government was forced to backtrack on a number of planned cuts and shuffled Vic Fedeli out of the finance portfolio. 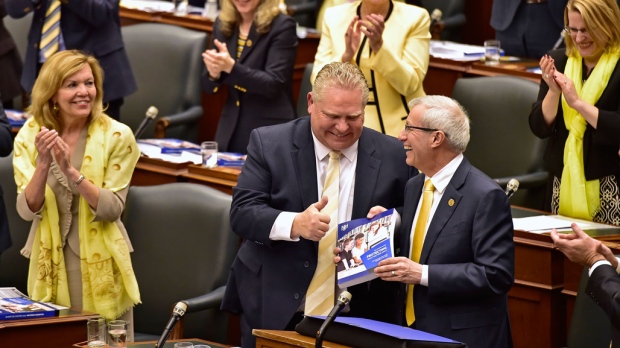 For the 2020 budget, newly installed Finance Minister Rod Phillips says his government has "listened more closely" to what voters and taxpayers want to see in the fiscal plan.

"I think you'll see a balanced document that builds the province and make a clear, clear indication of what this government is about in terms of taking care of the needs of regular families."

The budget should be tabled before March 15.

While the legislature will add two new faces this spring, after a pair of by-elections in the Ottawa area on Feb 27, one MPP could add an interesting wrinkle to Question Period.

Amanda Simard will begin the new session as a Liberal MPP after defecting from the Progressive Conservatives over a public dispute over funding cuts that affected the Franco-Ontarian community. 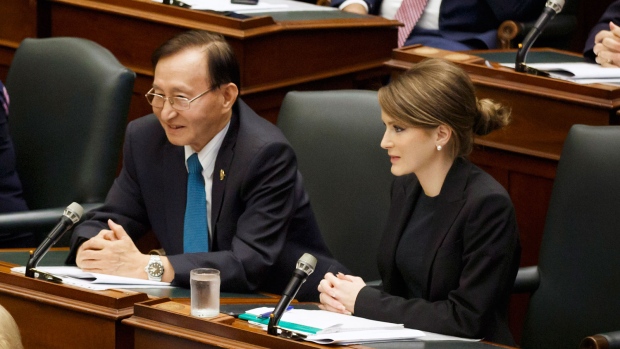 Simard left the government benches in the fall of 2019 and joined the Liberals in January after a year-long stint as an independent MPP.

Simard's criticism of the party she once belonged to could cut deep and she could gain more prominence under the Liberal party.