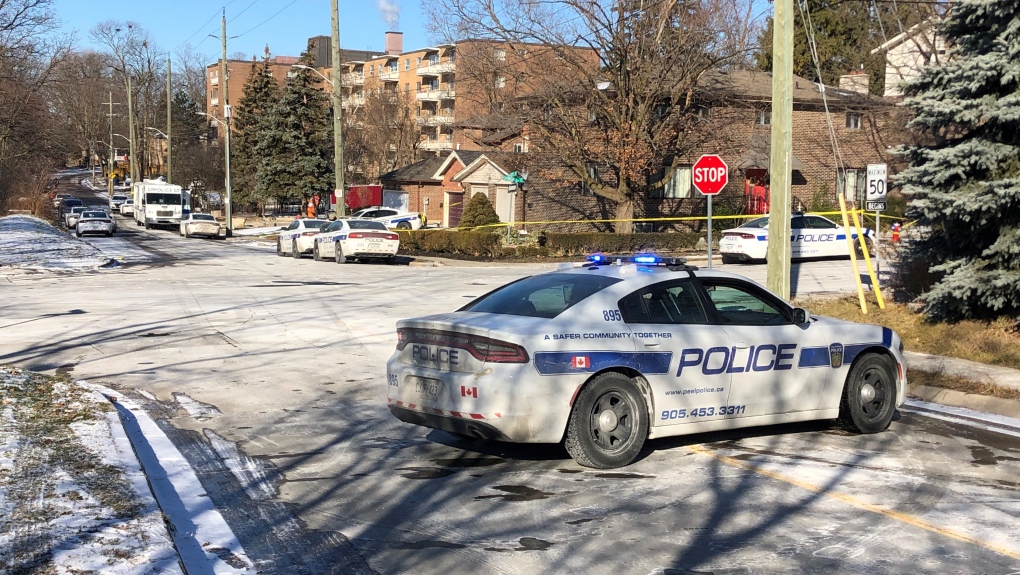 TORONTO -- Five people are now facing charges in connection with the shooting death of a young man in Brampton in December.

Peel police responded to reports of gunshots being fired within a home in the area of Scott and Church streets at around 10:30 p.m. on Dec. 17, 2020.

He was rushed to a trauma centre where he later died from his injuries.

Police have since identified the young man as Uchenna Achioso.

Investigators announced Tuesday that five people have been arrested in connection with Achioso’s murder over the past two months or so.

On Tuesday, 20-year-old Moses Tesfay and a 17-year-old male were arrested.

All five of the accused are from Brampton. They have all been charged with first-degree murder in connection with Achioso’s death.

The 17-year-old suspect cannot be named under the terms of the Youth Criminal Justice Act.