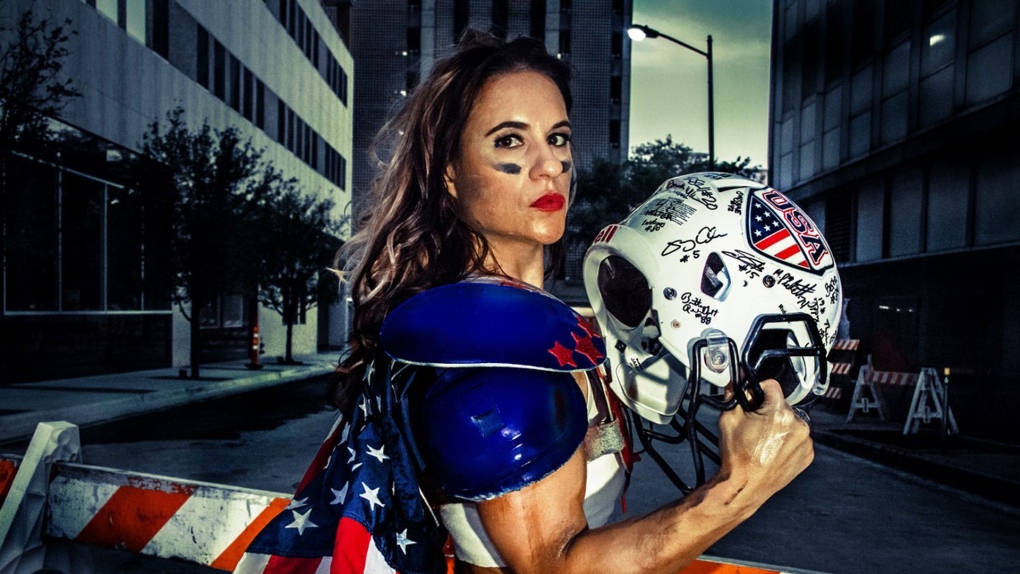 TORONTO -- The first woman to be hired as a coach in the NFL is hoping to provide inspiration to the next generation at Ryerson University on Thursday night.

Speaking with CTV News Toronto the day before the event, Dr. Jen Welter recalls falling in love with football as a toddler.

"I used to take my cousin's helmet and this little football and make them take the mattresses out to the porch and make them run at me and tackle me for hours."

But she never dreamed she'd grow up to be the first woman to hold a coaching position in NFL history.

Welter was hired by the Arizona cardinals as an assistant coaching intern in July 2015.

"For me, the beauty of it, really, is that people have permission to dream bigger than I ever did,” she said. “A girl can look at the NFL and say—I want to be there one day." 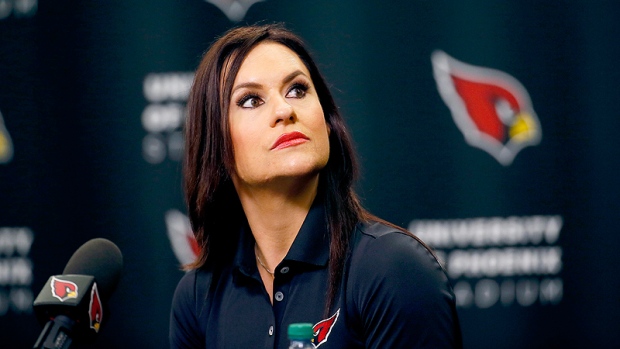 Before coaching for the NFL, Welter had already made history. Despite standing only five-foot-two and weighing about 130 pounds, she played running back with the Texas Revolution. She was the first woman to play professional football with men.

Welter's fearlessness also led to 14 years as a women's professional player and two world championship gold medals with Team U.S.A. Somehow, she also managed to find the time to get her PhD in psychology.

"I decided I could take this practical experience on the field, and then merge it with a great education," she said. "I always wanted to find a place where I could be a unique value proposition in the sport of football."

Welter is in Toronto for Ryerson University's "She Can Coach" event, which highlights female leadership in sport.

"There are no sport you cannot play and no fields you do not belong in or on,” she said of female athletes.

"The opportunity and responsibility of being first is to ensure you're not the last, right? To ensure that the conversations happen that need to happen." 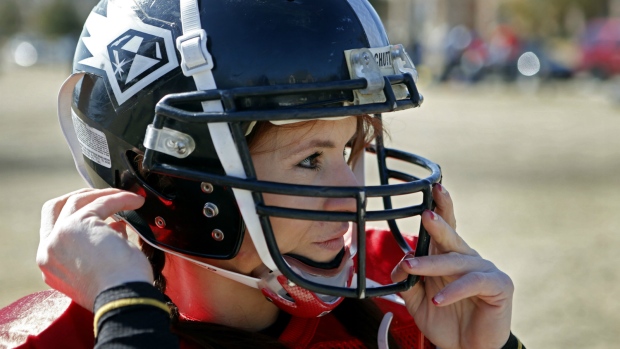 For a 42-year-old woman who's already achieved so much, she said she rules nothing out in the future.

"My friends lovingly say I'll have to buy a team next. I think that would not necessarily be in my wheel house, but I'm not going to count it out."