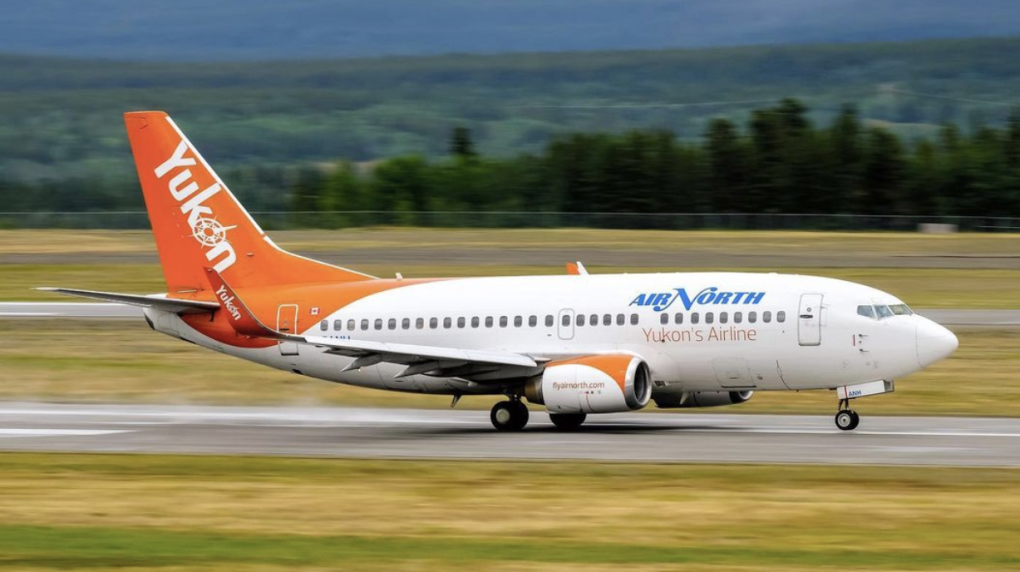 Flights will run twice a week between Whitehorse, Yellowknife and Toronto, beginning on May 10, 2022. These flights are available to be booked now.

The new additions will mark the first scheduled, direct flight routes connecting Toronto, Yukon and the Northwest Territories, according to a release issued by Air North on Wednesday.

Ottawa was the first Ontario city to see a direct, scheduled route connecting it to northern Canada in 2014 when Air North began operating seasonal service.

We’ve got news that’s bigger than the CN Tower! Starting in May 2022, we’ll be connecting Whitehorse and Yellowknife to Toronto with twice-weekly seasonal service. Learn more at https://t.co/zkYrXJOBVf! pic.twitter.com/KDL5NzWFLt

Weekly service will be scheduled as follows:

Joe Sparling, Air North’s president and CEO, said in the company's release that it quickly became evident that a connection between central Canada and the north “is essential.”

“Having a direct flight to Canada’s economic hub will kickstart opportunity for both territories,” he said.

Craig Bradbook, chief operating officer at the Greater Toronto Airports Authority, called the introduction of the route “a historic milestone.”

“Aviation drives economies and strengthens bonds by connecting businesses and people, and we look forward to the mutual benefits that this route will bring about, both for the Yukon and the Northwest Territories, and for Ontario.”