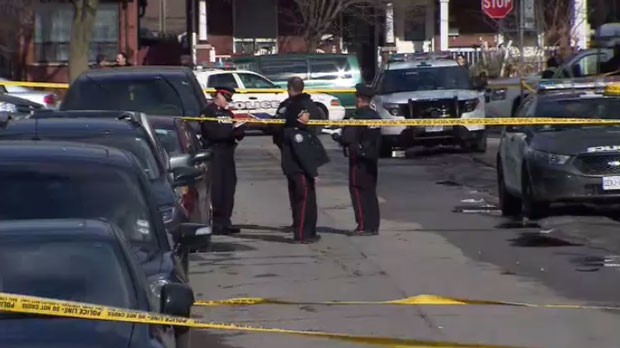 Emergency crews attend the scene of a shooting near Randolph and Perth avenues on March 19, 2019.

TORONTO -- A 29-year-old man has been charged with first-degree murder in connection with a shooting in the Junction Triangle one year ago.

On the afternoon of March 19, 2019, emergency crews responded to reports of multiple shots fired in the area of Randolph and Perth avenues.

Upon arrival at the scene, police officers and paramedics located a 22-year-old man suffering from gunshot wounds. He was subsequently transported to hospital with life-threatening injuries and was later pronounced dead.

He was identified by his siblings as Jerome Belle and was described as someone who was caring and humble. 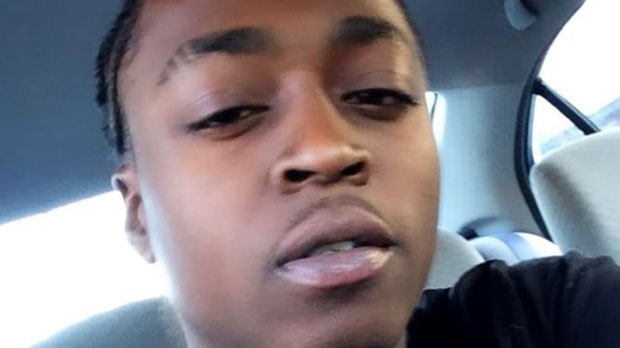 “He’s a great person,” his sister, Chanelle Kent said the day after the shooting. “Everybody loved him. Very humble.”

In the aftermath of the deadly shooting, investigators told reporters they believed the attack was targeted. Det.-Sgt. Rob North said the victim was known to police but did not provide any further details.

North provided a brief suspect description at the time.

On Friday – almost exactly one year later – investigators announced an arrest had been made in the case.

Saaid “Postman” Mohiadin, of Toronto, has been charged with first-degree murder in connection with the deadly shooting.

He is scheduled to appear in court on March 18.