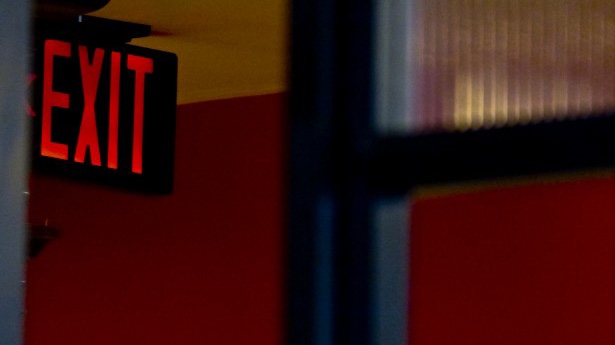 Dozens of unregulated escape rooms inspected in a safety blitz are not fire hazards, according to one of the city’s top fire officials.

“Not one escape room resulted in any violations where we would have had to take imminent action, like close the building,” Toronto Fire Services Deputy Chief Jim Jessop said Thursday.

Back in January, he led the charge on a city-wide inspection of the popular puzzle games in which players solve clues in order to escape from rooms.

“It was very relevant, it was very good, I’m glad they did it,” she said. “We walked through the building with fire officials to see if there was anything we could improve on.”

Mysterious Minds is one of 50 escape rooms TFS has inspected since January. Jessop says they haven’t found any egregious Fire Code violations or safety hazards, a result he found “surprising, because escape rooms aren’t required to be inspected.”

Jessop commends the owners, saying “they have been very responsible and have not put the public at risk to our knowledge.”

Keeping tabs on escape rooms to enforce the Fire Code is challenging because they’re not regulated and there’s no database. There have been several safety issues both in Toronto and internationally. On Christmas, there was a small fire at the Roundabout escape room on Yonge Street; no one was injured. While in January, tragedy struck in Poland where five teenagers died in an escape room fire.

Toronto fire officials say they didn’t want to take any chances, prompting them to launch the safety blitz.

Escape room owners like Mulkerins said the blitz helped “put people’s minds at ease because we’ve had a lot of calls since the incident in Poland with people asking if it’s safe and what happens if there’s a fire.”

So far, the inspection has been deemed a success.

“Our concerns have been alleviated,” says Jessop.

TFS is still trying to track down all of the city’s escape rooms.