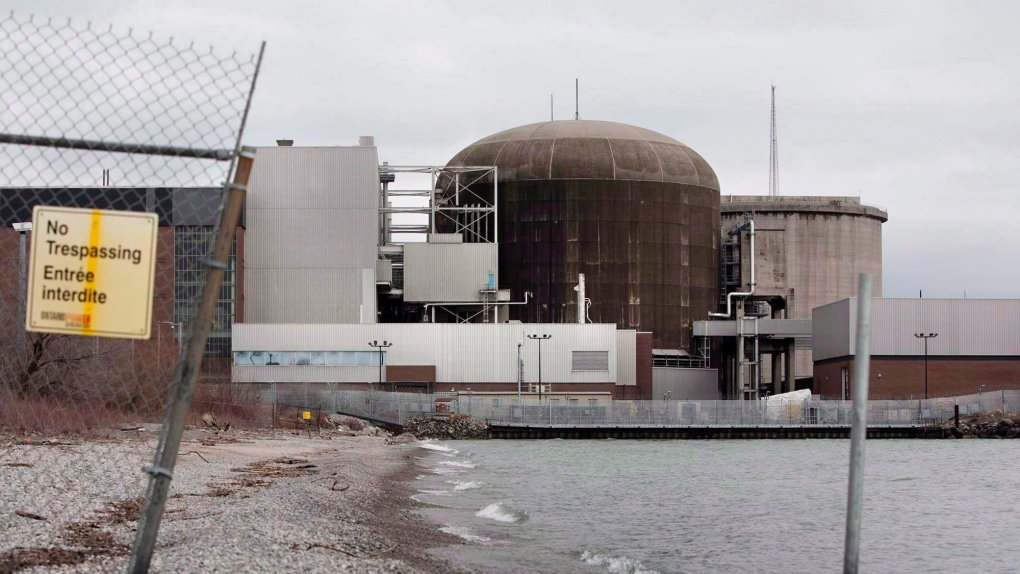 TORONTO -- More than a month after accidentally broadcasting a province-wide emergency alert warning about an "incident" at the Pickering Nuclear Generating station, the Ford government is set to release the findings of an investigation into situation.

The jarring alert jolted people across Ontario out of bed 7:25 a.m. on Sunday Jan. 12 triggering a wave of concern especially among those living in the shadow of the nuclear facility.

"There has been NO abnormal release of radioactivity from the station," the alert read. "People near the Pickering Nuclear Generating Station DO NOT need to take any protective actions at this time."

A retraction alert went out to phones at about 9:11 a.m., approximately 106 minutes after the first alert.

Solicitor General Sylvia Jones, who oversees the Provincial Emergency Operation Centre, insisted at the time that the alert system is internally tested on a daily basis and the warning was sent out externally in error.

Jones later chalked it up to "human error" and said an investigation into the alert would come with recommendations on changes that can be made "to make sure it doesn’t happen again."

Jones said the final report will be released publicly Thursday.