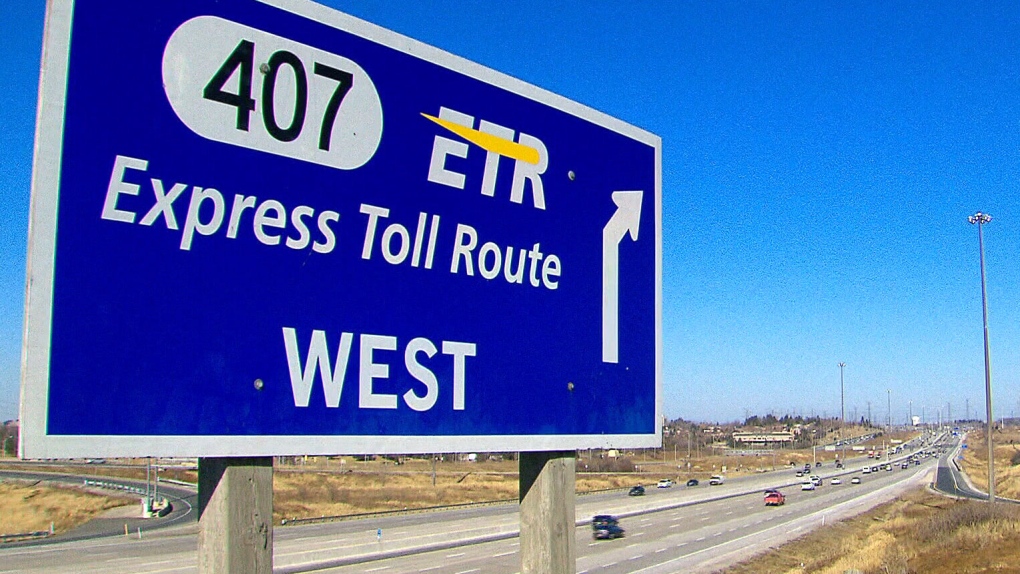 TORONTO -- SNC-Lavalin Group Inc. says Spanish multinational Ferrovial S.A. is appealing an Ontario Superior Court decision that cleared the way for SNC to proceed with the $3.25-billion sale of a stake in Ontario's 407 toll highway to the Canada Pension Plan Investment Board.

SNC-Lavalin says the appeal will have "no impact" on the Montreal-based engineering giant, which plans to use the cash to pay off hundreds of millions of dollars in debt.

The pension board completed its purchase of a 10 per cent stake in 407 International Inc. on Aug. 15 after a judge dismissed a legal challenge from Cintra Global S.E., a Ferrovial subsidiary that also owns part of the Toronto-area highway.

SNC-Lavalin spokesman Nicolas Ryan says that even if the decision were reversed on appeal, Cintra and the pension board have agreed the transaction would not be. In that scenario, Cintra and the investment board would adjust the number of shares between them.

Cintra did not immediately respond to questions about the appeal.

In April, SNC-Lavalin unveiled a deal to sell part of its 16.8 per cent stake in the 407 highway to the Ontario Municipal Employees Retirement System (OMERS). The announcement spawned a legal battle between Cintra and the pension board, which each claimed a right of first refusal on the OMERS agreement based on their respective ownership stakes of 43.2 per cent and 40 per cent in the toll road.