Female in custody after male stabbed in Mississauga 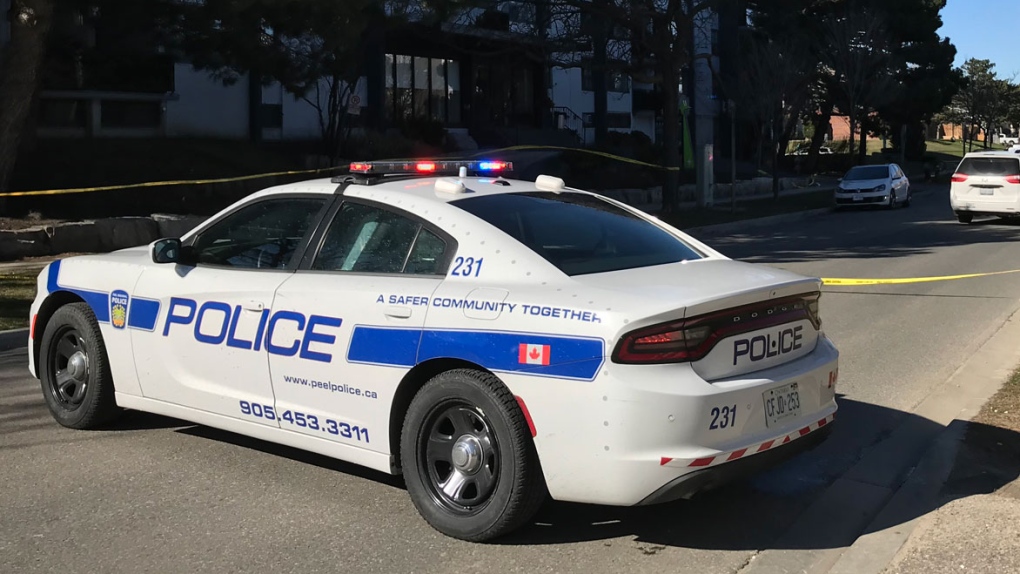 TORONTO -- A man has been taken to hospital and a woman is in custody following a stabbing in Mississauga.

It happened in the area of The Collegeway and Hornbeam Crescent shortly before 7 p.m..

Peel Regional Police said a male was found with non-life-threatening injuries and was transported to hospital.

One female was taken into custody and police said they weren’t looking for anyone else in connection with the stabbing.

The relationship between the two is not yet known.

Police said the investigation is ongoing.