MISSISSAUGA -- The father of a 15-month-old Canadian girl who has been stuck in Wuhan, China, the epicentre of the Coronavirus outbreak, is relieved to learn Canada is sending a plane to bring Canadians home.

Richard Fabic has been worrying about his daughter, Chloe, as the virus continues to spread and claim more lives in China.

He told CTV News Toronto that his daughter went to China with his wife and grandparents before Christmas, but grew concerned last week shortly before the city went into lockdown.

By the time he looked into getting his daughter out, it was too late, he said.

“I’m beyond words, how happy I am that Canada is sending a plane over and following the example of other countries,” Fabic said.

“I don’t have any details yet if Chole will be passenger yet, but this is such a great sign.” 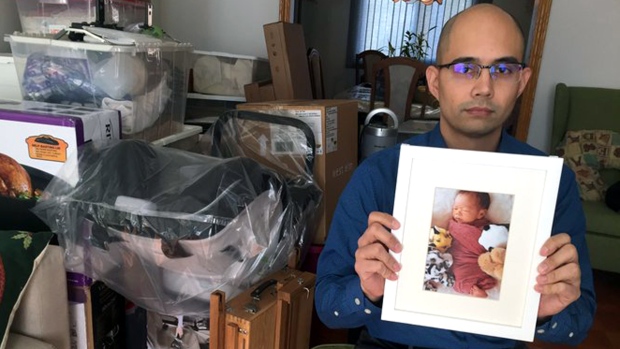 Fabic said his wife left the child with her parents before becoming aware of the scope of the virus, as the family is the middle of a move from Mississauga, Ont. to Victoria, B.C.

Wednesday afternoon the government announced its plans to bring Canadians who want to come back to Canada, home.

“We now have 160 Canadians which have been asking Canada for consular assistance in China,” said Canada’s Minister of Foreign Affairs Francois-Philippe Champagne in Ottawa.

“We have secure a flight to repatriate Canadians who so wish to come back.”

Champagne said it’s a charter airline, not a military aircraft, and Canada will work on the diplomatic and logistic side of the effort with its Chinese counterparts .

“We are engaging in discussion as we speak.”

“I miss her a lot and more so because I don’t know when I can see her again,” Fabic said from his home in Mississauga about two hours before the government announced the plane. “The unknown is frustrating.”

“What’s most frustrating is that other countries are already having their countries touch or evacuating their citizens.” 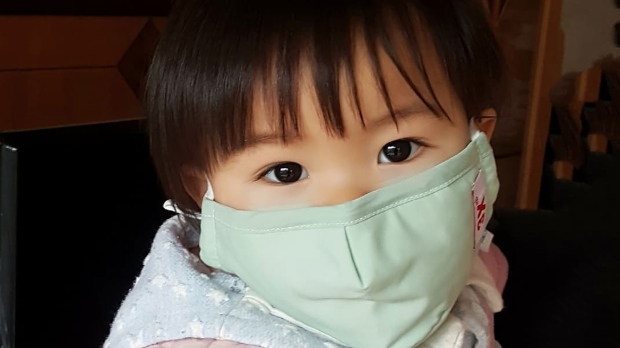 Fabic said it’s impossible not to feel guilty about the way the situation turned out, but he and his wife made the best decisions they could at the time.

Initially Chloe’s grandparents were supposed to bring her back to Canada after the family move was complete.

Minister of Health Patty Hajdu didn’t specify if Canadians will go in isolation, but is always working to ensure the health of Canadians.

“What we are looking at a scenario where we have all the measures in place to protect Canadians from exposure to the virus,” she said.

“I will tell Canada is at the forefront of the response. We are talking with the allies. The only plane that has landed was a US plane that was scheduled to there, the other was Japan plane that was there this morning,” said Champagne.

He said the only planes that already landed were from U.S. and Japan.

Champagne also said the government has changed its travel advisory for Canadians, asking them to avoid non-essential travel to China.