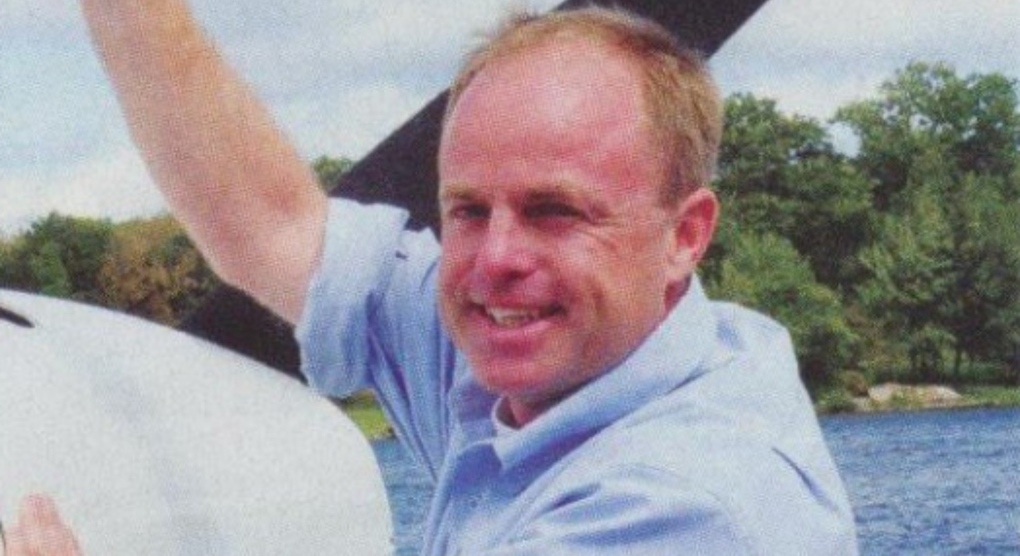 Jeff Mavor, 44, was killed in a plane crash on Monday in the Muskoka region. (Simcoe Funeral Home)

The father-of-six who died when the plane he was flying crashed in the Muskoka region is being credited for a “heroic act” that saved his wife and children.

Jeff Mavor, 44, crashed near Upper Raft Lake while flying his wife and five of their children to their cabin on Monday, a GoFundMe account organized for the family said.

“Jeff and Kathy decided to spend the day with five of the kids and the family dog,” the GoFundMe page says.

“They packed sandwiches and loaded up Jeff’s plane then took off for another day of fun at their remote cabin.” 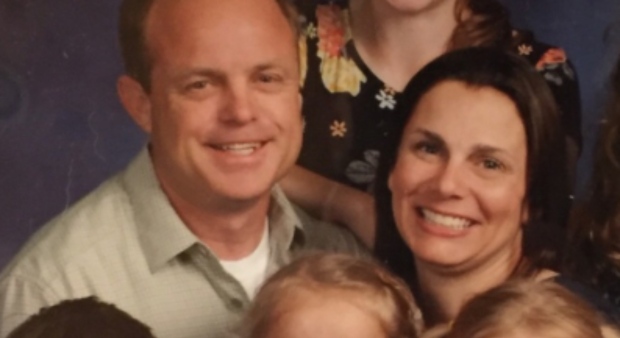 Five of Mavor's six children and his wife were on the plane when it crashed. (GoFundMe)

“Unfortunately, there was an unforeseen plane accident.”

“Due to Jeff’s heroic act all five kids and Kathy got out with minor scrapes and bruises.”

“Sadly him and their dog, Pal, did not make it.”

Mavor, who lived in Ramara Township but was originally from Richmond Hill, owned and operated Lake Country Airways and also managed Orillia Aviation.

An @RCAF_ARC Griffon from 424 Sqn medevaced 6 people from Upper Raft Lake, Ont today following a floatplane crash. SAR Techs from the Griffon and a 424 Sqn CC130H Hercules provided medical aid to injured. Unfortunately one person was found without vital signs.

On Monday, the authorities said they hoisted two search and rescue technicians to the crash site, while two others parachuted in to provide medical help.

Paramedics say they then took three people to the hospital for further assessment.

The Transportation Safety Board said the privately-owned Cassena 185 floatplane was found overturned when rescuers arrived. It has not been retrieved from the water.

The cause of the crash is still being investigated.