Fatal head-on crash in New Tecumseth being investigated by SIU 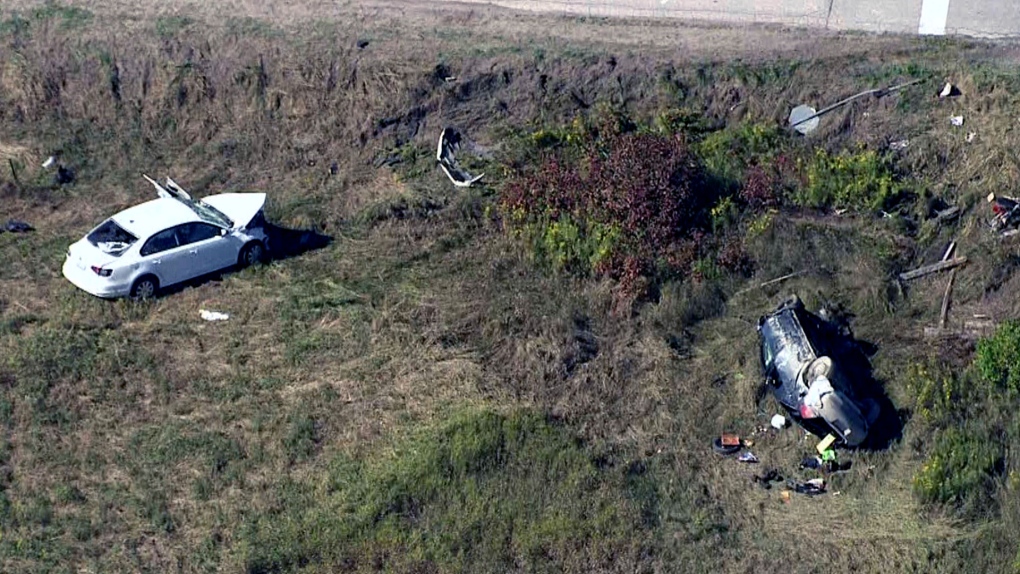 A fatal head-on crash north of Schomberg is being investigated by the Special Investigations Unit.

Police said about 11:40 p.m. on Monday, a police officer began to follow a black Pontiac sedan on Line 6 and Sideroad 20.

After losing sight of the vehicle, police said the officer came upon a head-on crash at the nearby intersection of Fifth Line and Sideroad 20 that involved the same black sedan and a white Volkswagen.

Images from the CTV News Toronto helicopter captured on Tuesday afternoon showed two vehicles in a nearby farmers field that had sustained substantial damage. 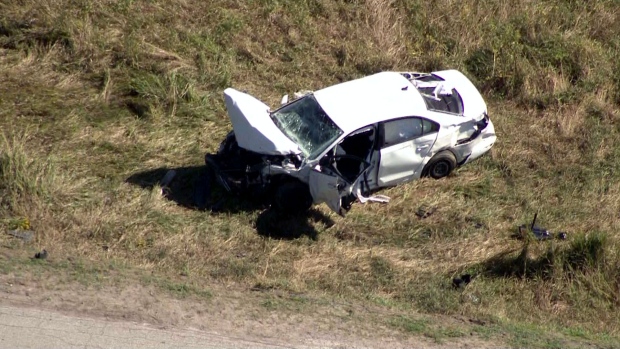 The alleged driver of the black sedan, identified by police as 23-year-old Ryan Buckley, was arrested and charged with dangerous operation causing death and failing to comply with a probation order.

The Bradford-West Gwilliumbury man is scheduled to appear in court on Oct. 24.