Farm and silos demolished by government in Trenton, Ont. 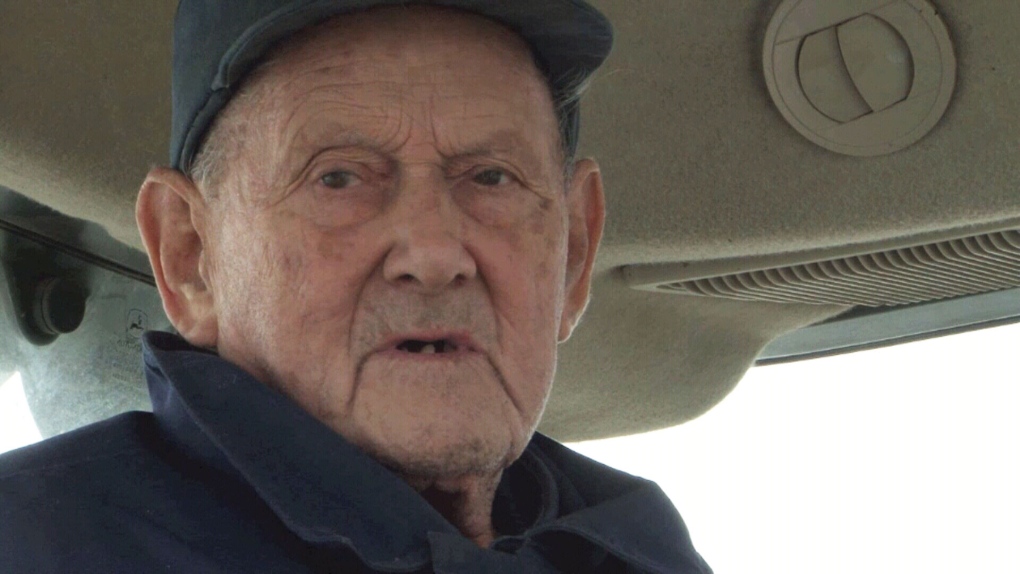 The 86-year-old Meyers was not there when the demolition occurred, but arrived soon after.

The Department of Defence first tried to buy the land from Meyers in 2006, in order to build a new military training camp, but Meyers was not interested in selling. The Meyers family has owned the land since 1787.

Meyers' fight against the federal government became popular after friends launched an online petition and Facebook campaign to bring attention to his cause. The petition has more than 26,000 signatures, and the Save Frank and Marjorie Meyers Facebook page has more than 57,000 "Likes."

The land was eventually expropriated without Meyers' consent in 2012. Both parties eventually reached an agreement that allowed Meyers to continue to lease the property on the understanding that he would leave by September 2013, but Meyers did not.

On Wednesday afternoon, the Facebook site's administrators posted a message of perseverance: "The barns may be gone but we are still here. We need to keep our voices heard so this travesty is not repeated."

In cases of land expropriation, the government is required to pay the former owner the market value of the land and cover their relocation costs.