TORONTO -- Like many artists, Bon Jovi had planned an extensive summer tour this year but it ended up being cancelled due to COVID-19.

Before that, Pattie Coombes said her husband had purchased tickets for her birthday to Bon Jovi’s Toronto date.

“My husband thought he would surprise me with some Bon Jovi tickets because I've always been a fan and [have] never seen them so he saved up $1,000,” Coombes said. 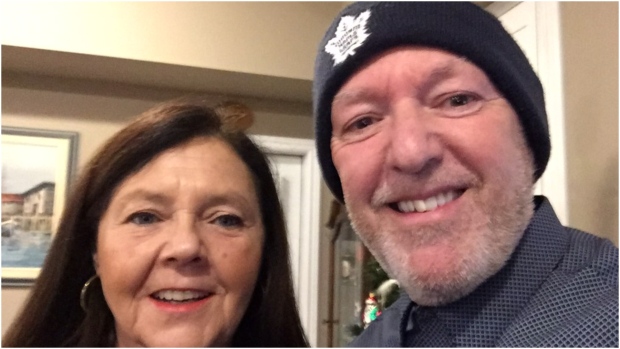 So when the pandemic hit, she was relieved to know that the band had cancelled their tour instead of postponing it, as postponed tour dates are not always available for refunds.

In a statement to their fans, Bon Jovi said the decision would "enable ticketholders to get refunds to help pay their bills or buy groceries."

However, Coombes said that when she reached out to ticket supplier StubHub, she was told there would be no refunds, and ticket holders would be given credit instead.

Coombes feels she deserves a refund. “I would like our $1,000 back," Coombes said.

A spokesperson for StubHub said "it is it is not possible for us to offer immediate buyer cash refunds currently."

"We were the first in our industry to move to offering customers 120 per cent credit for the cancelled purchases in the form of a coupon," the company said in a statement.

Now, the ticket reseller is facing a class-action lawsuit from a Toronto-based lawfirm.

"It is alleged that customers are entitled to prompt cash refunds...under the terms of their contracts with StubHub and under consumer protection laws," law firm Koskie Minsky said in a statement.

StubHub says in Canada and the U.S. more than 40,000 events have been cancelled or postponed due to COVID-19.

Coombes is not involed in the class-action lawsuit.