A homeowner who claims her family has been targeted by an arsonist seven times in the past four years says she is “desperate and scared.”

Hamilton woman Mary Siljevinac said the latest attack happened on July 8th when she woke up at 4 a.m. to flashing lights and looked outside. 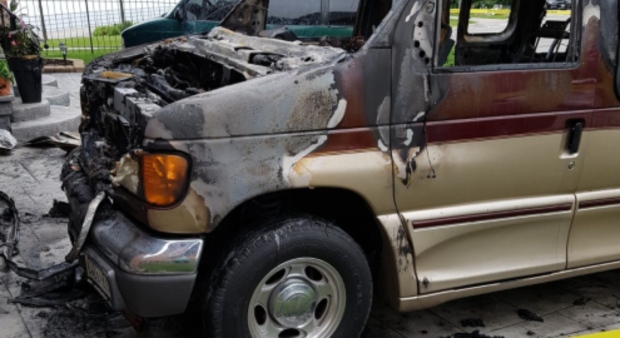 A burnt vehicle sits outside the family home after one of the fire incidents. (Supplied)

Siljevinac says the worst incident happened at the Stoney Creek home about two years ago when someone set fire to her car and it quickly spread to the home.

“Somebody is out there after us. Attacking me and my family and we don’t know why,” she said.

“We are scared on a daily basis. We don’t sleep at night. We are mentally destroyed.” 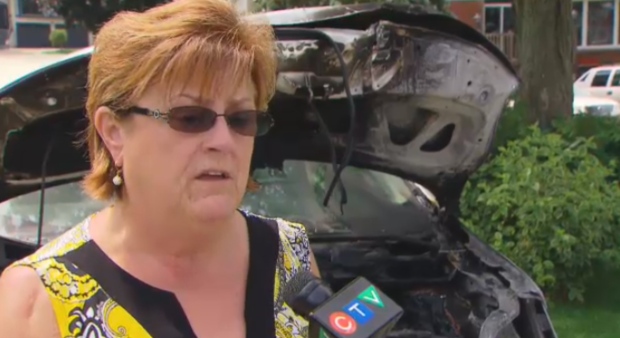 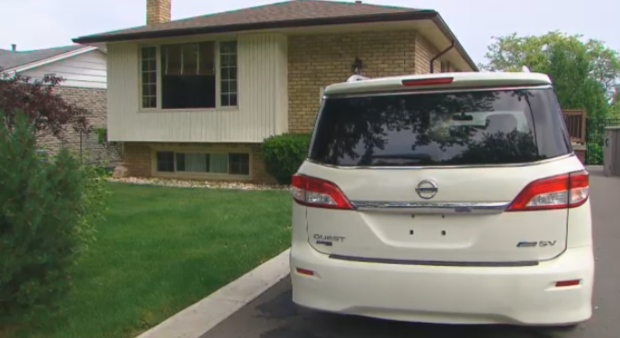 In the worst attack, the Hamilton home caught fire after the fire spread from car.

Hamilton police confirm they are aware of the fires and are investigating.

Meanwhile, the family says they want their story to be made public so the issue stops before someone gets more seriously injured.

“We’ve exhausted all other options. We are really, really desperate and very scared.”

Hamilton police are asking for anyone with information to contact them or Crime Stoppers.