Family outraged after school doesn't pause at 11 a.m. on Remembrance Day due to recess

TORONTO -- A family is furious with their children’s elementary school after they didn’t pause at 11 a.m. on Remembrance Day because the time conflicted with morning recess.

McDonald is an active member of the military and served in Afghanistan in 2008 for nine months. They said the school's principal told them that moving recess to accommodate the minute of silence didn't correspond with the regular daily routine.

"They basically told us it was inconvenient," Real told CTV News Toronto. "War is never convenient but they did it for us, so why they can’t do this for us, and the other military people, is beyond us." 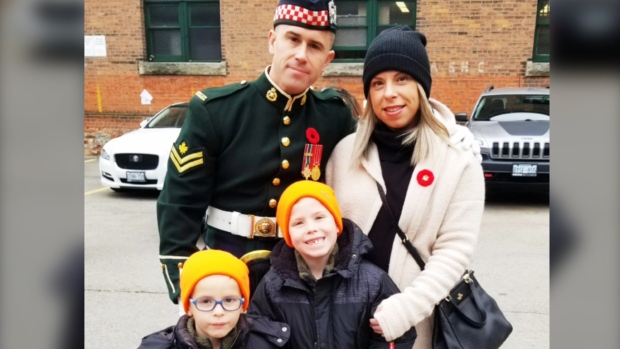 Earlier this week, the family went to the school’s principal and the Halton Regional School Board to issue a complaint, but "were met with resistance."

"I went in to have a face-to-face with the principal and basically was told that it's inconvenient at 11 a.m. with the recess bells," McDonald said.

"My kids should not be outside throwing snowballs at 11 a.m. That's a time to stand still. Be silent and honour the fallen. If you don’t instill that in kids now, good luck in 30 years." 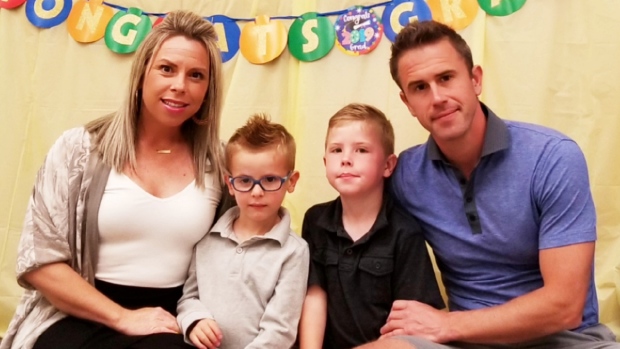 The parents said they will now pull their children, ages five and six, out of school each Remembrance Day so they can teach them the importance of honouring veterans at 11 a.m.

"I'm speaking as a parent and a Canadian. If I wasn't in the military, I would still be arguing for this," McDonald said.

His wife added that ignoring the 11 a.m. moment a silence feels like a "slap in the face".

"What are we teaching our kids. This is history," she said.

"I went to this school as a child and I can remember vividly that we would be standing up and an announcement would come on – we would recognize it."

"It wasn't a challenge back in my day, so why is it now?"

Halton District School Board Associate Director David Boag admitted the school missed the 11 a.m. moment of silence, but said hitting it can be a "logistical challenge".

"Every school honours Remembrance Day, they all stop for a moment of silence," Boag told CTV News Toronto. 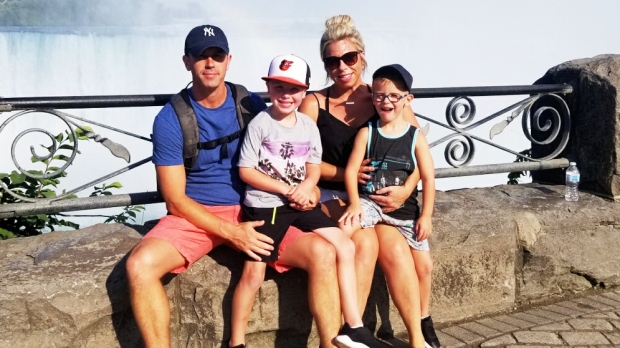 "To hit 11 a.m. right on when you're dealing with youngsters is really a logistical challenge."

Boag said changing daily schedules is difficult, especially when staff are dealing with students who have special needs.

"On the surface, hitting 11 a.m. sounds like a reasonable thing. It's something we’ll talk about but I’ll be honest it will be a real challenge." 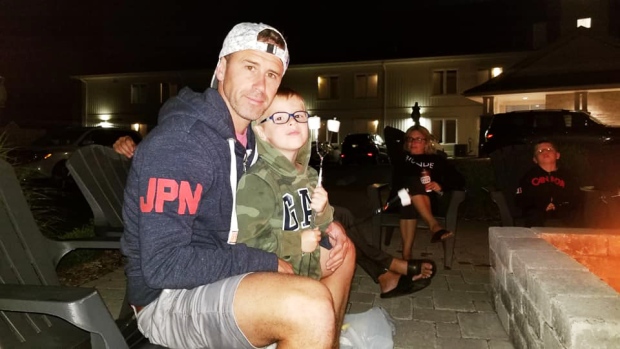 Boag added that many of the schools in Halton region do observe Remembrance Day at 11 a.m., even though Brant Hills Public School does not.

Boag said he respects the family's decision to pull their students out of school next year but thinks they wouldn't get the same value at home.

"It's an amazing ceremony," Boag said.

Despite there being no plans to change the timing of next year's Remembrance Day ceremony, Boag said he will now bring the issue to his senior team.

"I think it's worth us having a discussion about."