The family of a young Markham woman who died after eating a dessert that she didn’t know contained nuts is trying to educate the public so people are more considerate towards those dealing with life-threatening allergies.

Joanna Salmingo, 30, was sharing a dessert with her mother in August 2018 when she went into anaphylactic shock.

Her brother said he believes his sister was without oxygen to her body for 17 to 25 minutes or so. She was taken to the hospital by paramedics where she remained in the Intensive Care Unit for 17 days.

She was eventually declared clinically brain dead from lack of oxygen.

Within a month of Salmingo’s death, her family founded the Food Allergy Training and Education (F.A.T.E) initiative to help protect other people living with allergies. 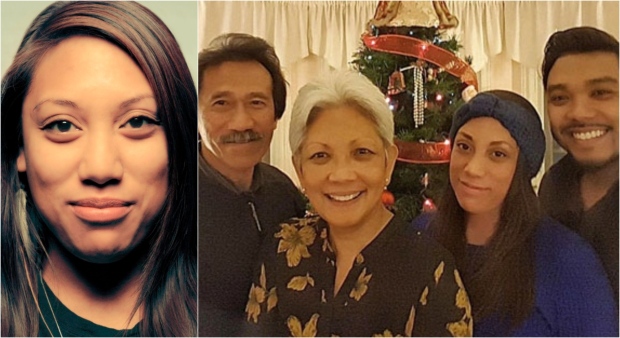 Joanna Salmingo, left, died after accidentally eating a nut product in August 2018. Her family, right, vowed to help educate the public about food allergies after her tragic death. (Supplied)

“Parents of children that don’t have food allergies don’t know how to prepare themselves or how to be considerate of other people who have them,” Salmingo’s brother, Joey, told CTV News Toronto.

Salmingo is using the F.A.T.E initiative to help raise awareness about food allergies as children head back to the classroom for another school year.

“Be considerate of the kids that have food allergies,” Salmingo said.

“Just respect the rules that the school have put in place.”

Mochi, the dessert that Salmingo died after eating, was purchased from a Whole Foods in Markham. It is usually made of glutinous rice. 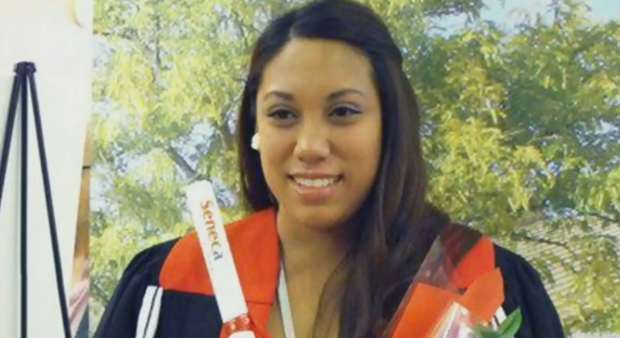 Joanna was 30 years old when she died. (Supplied)

The store uses a label that warns “we cannot guarantee that our items are free of trace amounts of peanuts or other allergens,” but the family said it wasn’t clear enough that the vegan options were made with nut products.

“The first ingredient in the vegan flavours is cashew milk, so the may-contain sticker is completely irrelevant,” Salmingo told CTV News Toronto in 2018.

The family has been working with Whole Foods to improve food labeling practices since Salmingo’s tragic death.