TORONTO -- The family of a two-year-old girl who was killed by a falling air conditioner say they're "struggling to cope" with the loss, and have retained a lawyer to figure out exactly what caused the tragedy.

Slavko Ristich, a personal injury lawyer representing the family, says Crystal Mirogho was being pushed along in a stroller by her mother and siblings when the appliance fell directly on her Monday afternoon.

Police say the unit fell from the eighth floor of a Toronto Community Housing building on the city's east side, and the toddler was rushed to hospital where she died of her injuries. 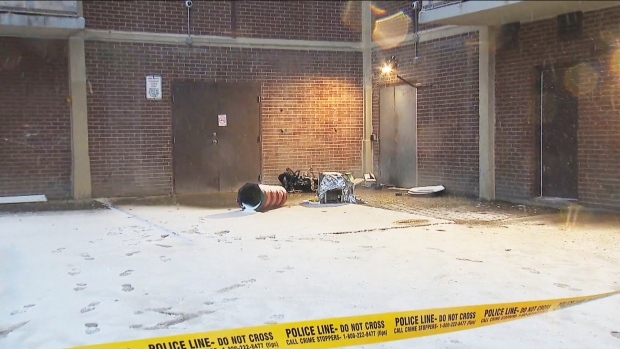 "Our family has lost our precious baby girl Crystal. We are devastated," the Mirogho family said in a statement provided by Ristich.

"We wanted to thank the public for the outpouring of support for our family while we are struggling to cope with this is tragedy."

A crowdfunding page set up to cover funeral expenses and help the family relocate had already raised more than $12,000 of its $30,000 goal by Wednesday morning. 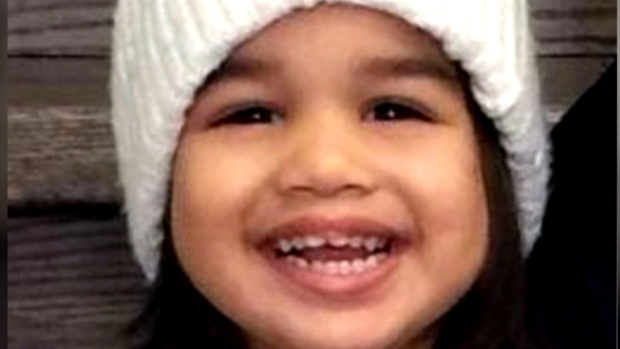 The page, which listed Crystal's father, Mujibrahmon Mirogho, as the beneficiary, said the family "cannot bear to go back to the same building where their daughter was killed."

Ristich said the girl's mother and siblings were particularly traumatized after witnessing the incident.

"They were not only witnesses, but they were right in the zone of danger where this incident occurred," he said.

"The mother and the children were right beside Crystal when this actually happened." 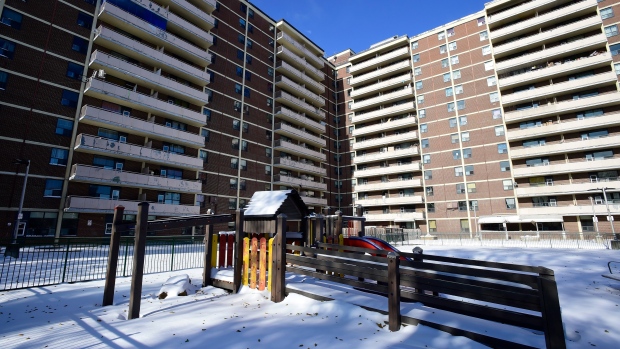 Ristich said he was retained by the family Tuesday night and will initially try to establish exactly what happened in the incident.

"At this point we have a lot of questions," said Ristich, adding he wanted to know who was responsible for maintenance and inspection of air conditioning units at the building.

"We believe this was an entirely preventable incident," Ristich said in a separate statement.

This report by The Canadian Press was first published Nov. 13, 2019.