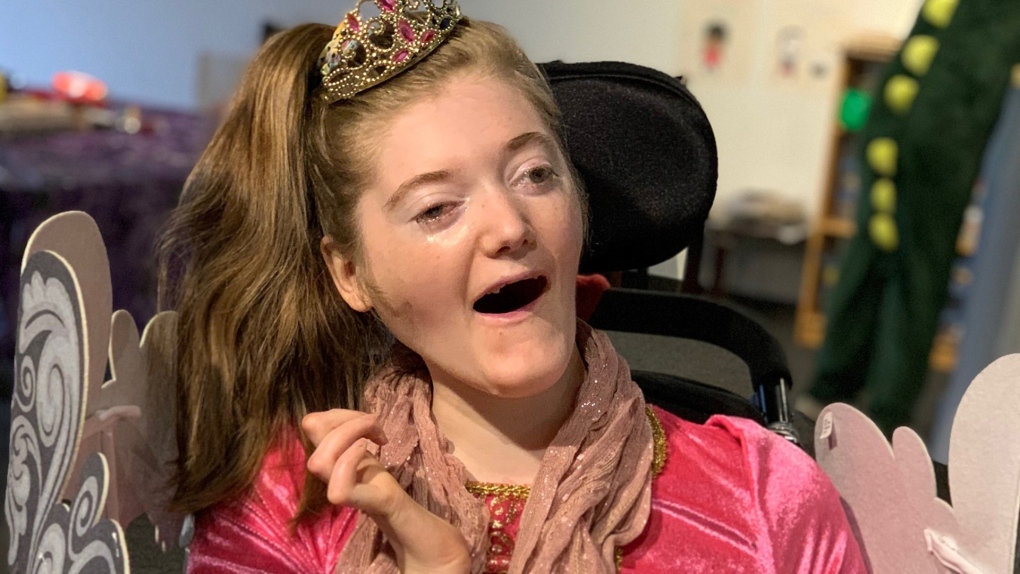 TORONTO -- A convoy of care circled Markham Stouffville Hospital and neighbouring Participation House today, as friends and family of a young woman who died less than a year after contracting COVID-19 celebrated her life.

22-year-old Emily Jane Kerr, a resident of Participation House in Markham, died Feb. 21 after three months in intensive care. Kerr had a rare degenerative condition, and her mother said that she could not recover from pneumonia because COVID-19 had weakened her system. 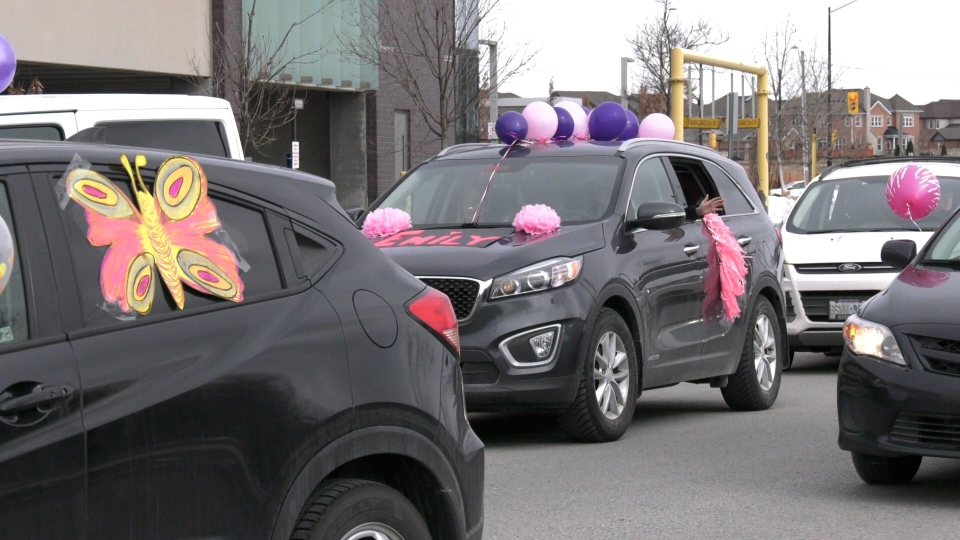 Both Meffen and Kerr caught COVID-19 during a spring outbreak at Participation House, in which six people died, and nearly every resident tested positive.

“She was such a light, such a joy that so many people could just see her spirit,” said Meffen. “They were attracted to her. They were just drawn to her.”

"She never backed away from a challenge, and she really had a character that I, and I think we all, should aspire to have,” said organizer Rose Velji. 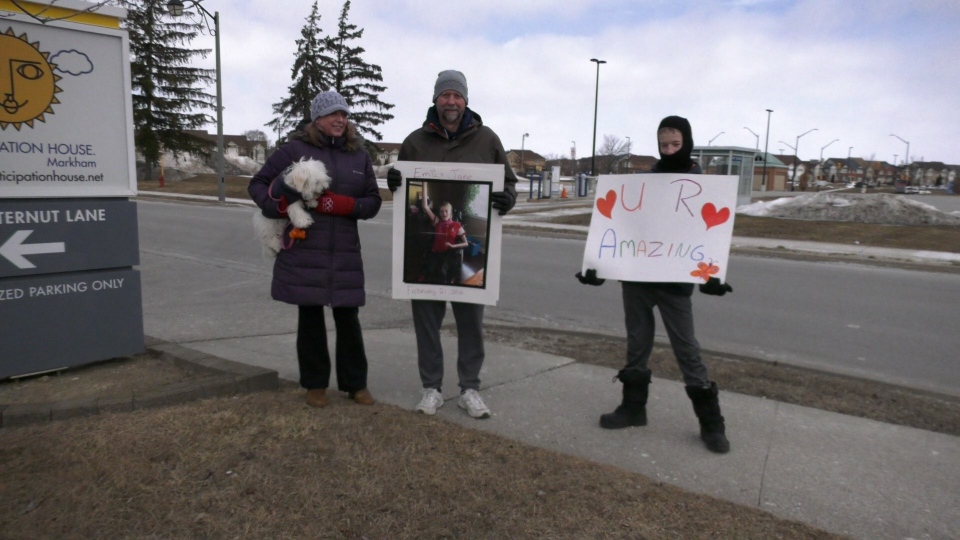 Participation House residents began receiving their first doses of the COVID-19 vaccine Feb. 26, after weeks of calling on officials to prioritize residents of group homes who live in congregate settings.

“It is so good to know that other parents would be able to come in and be with them, and give their children hugs,” said Meffen.