Family brings cake to son's grave, marks another milestone without finding his killer

TORONTO -- Barbara Gill bought her son a birthday cake today. She carried it to him. She carried the cake the place where her son is buried.

"It's so painful. You can't really describe it. You can only feel it," Gill told CTV News Toronto on Thursday.

Her son, Dylan Gill, would have been 28 years old today. This is the fourth time the family has celebrated his birthday beside his grave. This is also the fourth year that they are without justice.

Dylan Gill was shot and killed in January 2017. He was the passenger in a car that had just left Cameo Lounge, near Steeles Avenue and Weston Road.

Police say he had been in an argument with a group of men. A few kilometres away, the car he was in was fired upon in what was described as a drive-by shooting.

They are pleading with witnesses to come forward. 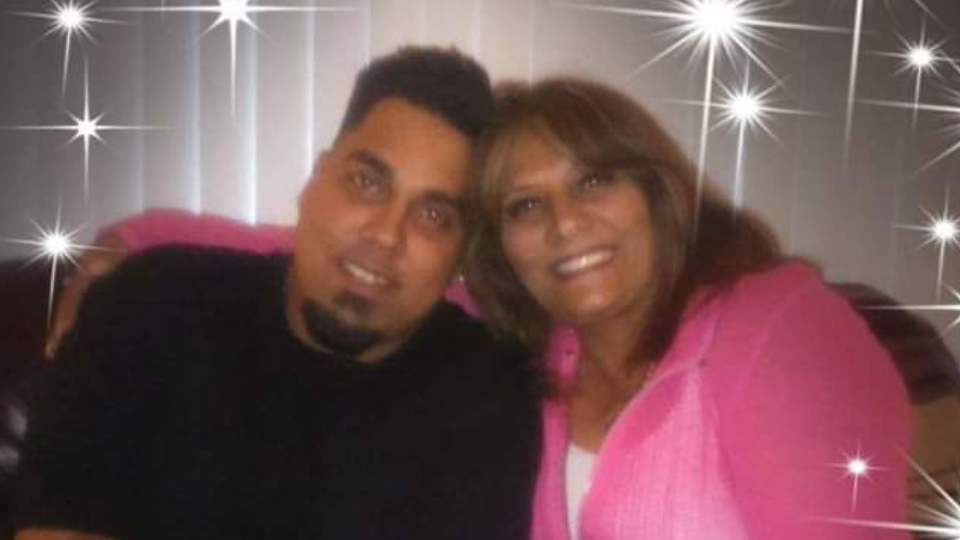 "I know there's somebody, somebody knows something," Dylan's step-father Shabi Khoshaba said. " We're just begging them to come forward."

"Even if it's anonymous," Barbara Gill added. "Even if they think it's something that's minute or not important, just to let us know. It may make a difference."

Following the shooting, police released images of two persons of interest but so far there have been no arrests.

Now, Barbara Gill remains riddled with guilt, saying "as a mother my job was too protect my son. And I feel in my heart that I didn't so that."

Gill refuses to break down because of a promise that she made to her son.

"The day that we had the funeral I had promised my son I whispered in his ear that I will find them and I will get justice for him," Gill said. "So I have to live up to that promise."

So instead, Barbara Gill along with her husband and three of Dylan's aunts sing Happy Birthday. Barbara wants to take action, but says, "this is all we can do right now."

And they wait, for someone to come forward and give their family the answers that they deserve.