'Family and police struggled to keep her safe': Charges laid in murder of 25-year-old Ontario woman 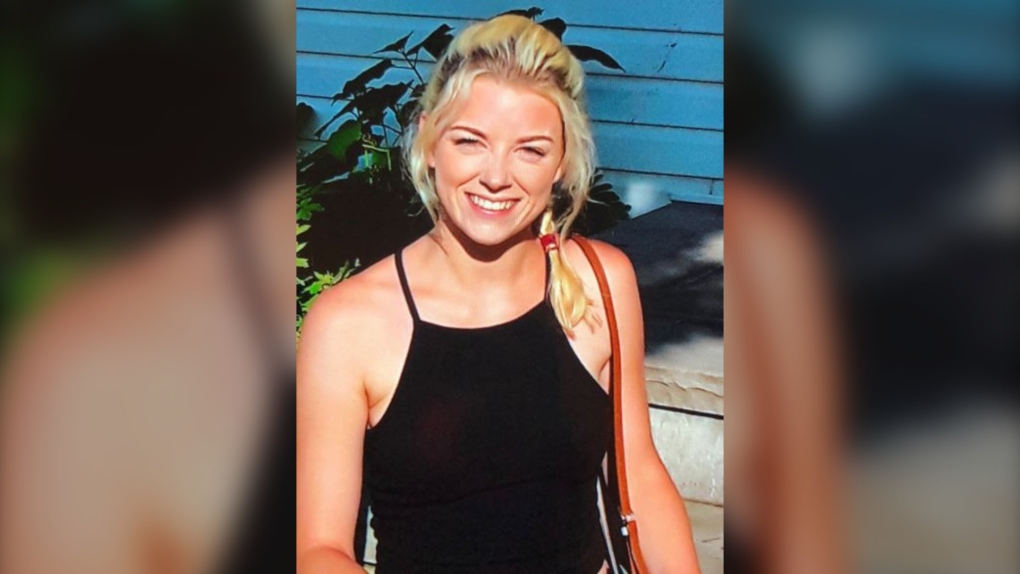 TORONTO -- Days after a 25-year-old woman was shot to death inside a Brampton, Ont. home, police have laid charges against a man who she had been in a relationship with.

On Tuesday afternoon, emergency crews were called to a home located in the area of Deerpark Crescent and Fairglen Avenue for a report of a shooting.

When officers arrived at the scene, they located a woman from Halton Hills and a 27-year-old man from Brampton suffering from gunshot wounds. 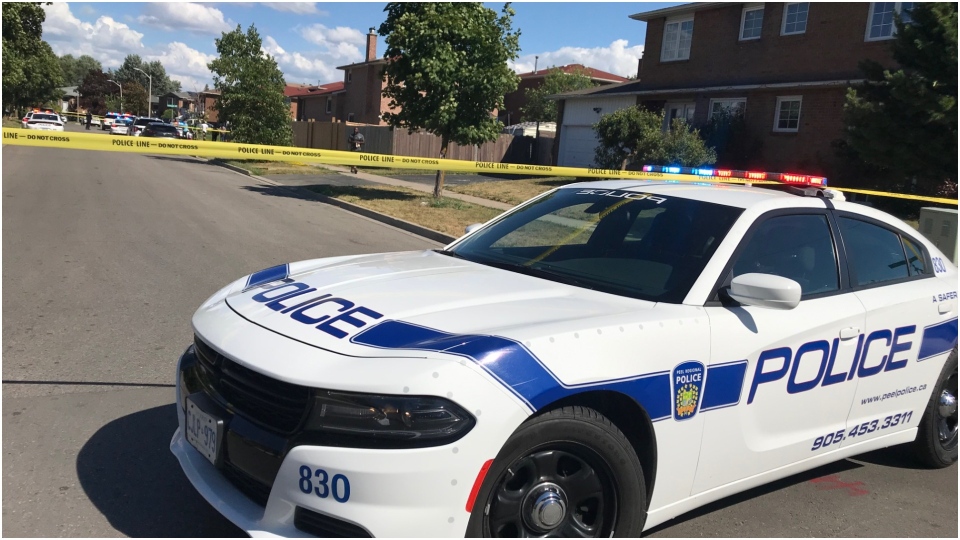 On Friday, police identified her as Darian Hailey Henderson-Bellman.

The man was transported from the scene to a trauma centre with serious injuries. He remains in hospital in critical condition, officers said on Friday.

He has been identified by police as Darnell Reid.

Investigators said Henderson-Bellman and Reid had been in a relationship for approximately three years.

Reid now faces a charge of second-degree murder in connection with Henderson-Bellman’s death. He has also been charged with possession of a loaded firearm and two counts of fail to comply with release order.

'We need to do better,' police chief says

On Friday, Peel Regional Police Chief Nishan Duraiappah said the victim’s loved ones and authorities “struggled to keep her safe.”

“In this incident, the sadness I feel for the victim and her family is mixed with frustration for a complete failure of our justice system to protect her,” he said.

“At the time of this incident, the accused was the subject of an interim judicial release stemming from a previous domestic violence incident between the accused and the victim.”

Since that charge, Duraiappah said, Reid had been arrested on four separate occasions for breaching terms of his release by being in contact with Henderson-Bellman.

“This represents a tragic outcome for a young person who carried a bright future. I extend my sincerest condolences to the loved ones who have been left behind.”

Reid was also arrested for possession of an illegal firearm in connection with an unrelated matter in May 2020.

After spending six days in custody, Reid was released back into the community with a GPS monitoring device despite clear concerns regarding his risk to Henderson-Bellman and the rest of the community, Duraiappah said.

According to the chief, Reid “regularly ignored his conditions of release and continued to offend by possessing illegal firearms.”

“This resulted in another life being taken by a violent offender with another illegal firearm,” he said. “This unacceptable failure is becoming entirely too familiar in our communities.”

“Collectively we need to do better.”