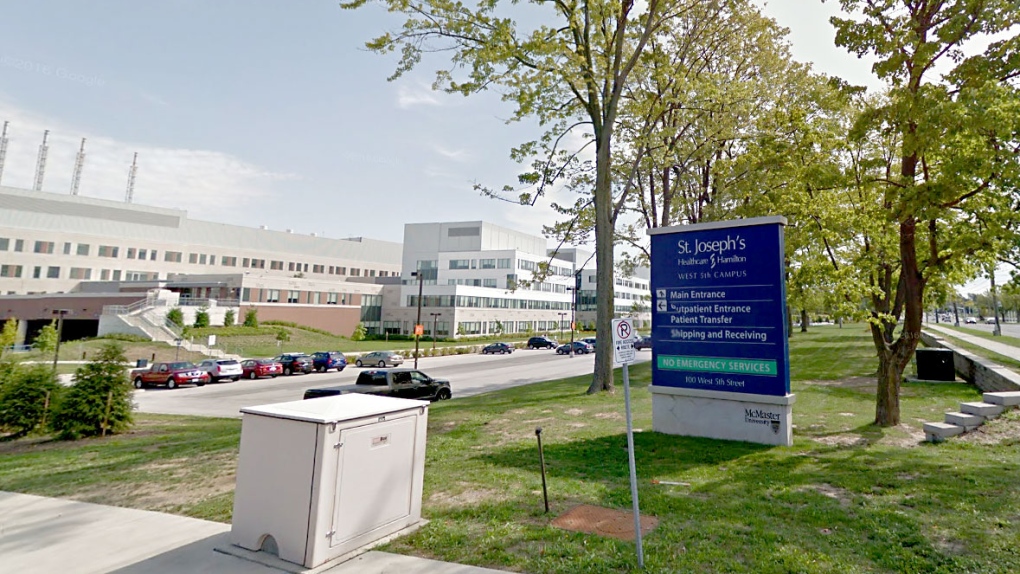 HAMILTON -- Family members of two men who killed themselves while allegedly under supervision at hospitals in Hamilton are suing the facilities' parent organization for negligence, claiming the deaths could have been prevented.

A lawyer representing the families alleged on Monday that staff at St. Joseph's West 5th Campus and St. Joseph's Charlton Campus knew that the men -- Brandon Taylor, 29, and Joel Verge, 42 -- were at risk of trying to commit suicide and had been instructed to supervise them.

"Hospitals are supposed to be safe havens for people in crisis," Michael Smitiuch told a news conference. "Loved ones should be comfortable knowing that when their loved one is under constant or direct supervision that they're safe."

Each family is suing St. Joseph's Health System for $8.5 million in damages.

In their statements of claim filed in court late last Friday, the families say the hospitals didn't provide adequate supervision to the men, who they allege were left alone for periods of time with items they used in their suicides.

"They provided, frankly, the very means to allow them to take their own lives," Smitiuch alleged.

"Had the hospitals simply done the job they were supposed to do, they wouldn't have died when they did or the way they did."

Taylor was admitted to St. Joseph's West 5th Campus in August 2016 after an overdose believed to be a suicide attempt, and was supposed to be checked on every 15 minutes, the statement of claim said.

His mother had called the hospital on Aug. 18 to say she was worried about Taylor, and to warn them that her son was smart and could be deceptive, it said.

Taylor was able to keep his cellphone with him, which was used to Google suicide methods leading up to his death, the statement said.

Within hours of his mother's call, Taylor was found unresponsive in his room and a day later, he was taken off life support.

Verge, 42, was admitted to hospital in November 2016 and the lawsuit alleges he was supposed to be under constant supervision following a previous attempt to commit suicide.

But Smitiuch alleged that Verge, too, was left alone long enough to kill himself.

The allegations have not been proven in court and St. Joseph's has not yet filed a statement of defence.

The pair is among nine people who killed themselves in 2016 while being treated as in-patients, out-patients and while on day passes at St. Joseph's Health System's local division, according to an external review released in July 2017. Smitiuch said two more have died by suicide since January.

The allegations contained in the statements of claim have not been proven in court and St. Joseph's has not yet filed a statement of defence.

David Higgins, president of the local division of St. Joseph's Health System, said the hospital has already implemented many recommendations made in the external review, and it is committed to completing the rest.

"We are deeply saddened by the pain and loss suffered by the families of Joel Verge and Brandon Taylor, Higgins said in a written statement. "Suicide is a tragedy and is profoundly distressing for all of those who are touched by it."

He declined to comments on the specific allegations made in the lawsuits.

Taylor's fiancee, Jennifer Smyth, said nothing has been the same since her partner's death. They'd been together for almost a decade and were planning to marry in 2017.

"I've had trouble sleeping and I wake up with nightmares," she said. "Either it's a good memory and you realize it was just a memory and you're upset, or you dream about something upsetting. Either way, you just wake up upset."

Verge's dad, Carl Verge, also said his son's death has been very hard on the family.

"It's something you know is never going to go away," he said.