TORONTO -- As the last two Zellers stores in Canada prepare to close permanently, one Brampton couple is feeling nostalgic about the Canadian discount retailer.

Former employees Richard and Maria Hall had no idea that working at Zellers would play such a special role in building their futures, until they were set up by a mutual colleague.

“He went back to Richard and said, ‘Do I have a girl for you. Your mum’s going to love her,’” Maria said, speaking to CTV News Toronto. “So that’s how it all began.”

Richard was more senior at the time and helped train Maria. 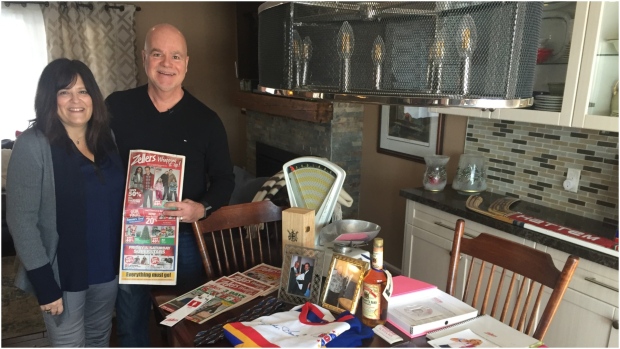 “The chemistry clicked. We met in January. We were engaged in September and we’ve been married for 28 years,” Richard said.

“If it wasn’t for Zellers we wouldn’t have ever met,” Maria added.

Richard worked for the company for 35 years, including time in the marketing department.

Over the years he collected dozens of items and photos, including a toy semi-trailer, flyers and even a vintage scale.

The memorabilia from over the decades has also become stamps in time for the Halls.

When Zellers sold a Gordie Howe book, the hockey legend ended up going to the hospital to meet the Halls’ newborn son.

Later, when the chain sold Hillary Duff’s brand of clothing, the Halls’ kids spent time with the teen star. 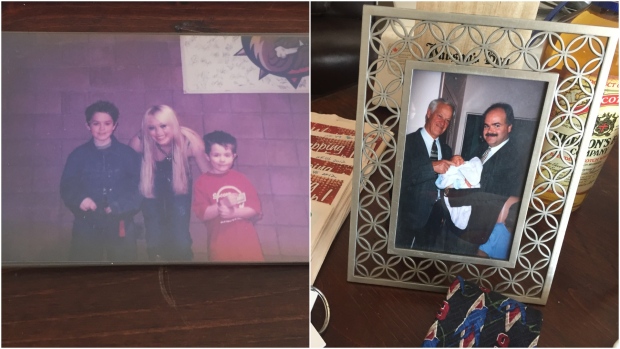 “Every piece has a memory for me,” Richard said.

“There is a story behind them all, and to have the opportunity to tell it hasn’t come around,” he added.

HBC, which owns the two remaining Zellers, one in Ottawa and another in Etobicoke, has announced their closure slated for early 2020.

The shelves at the Etobicoke location are already bare. Staff told CTV News Toronto that the store will close for good on Sunday. 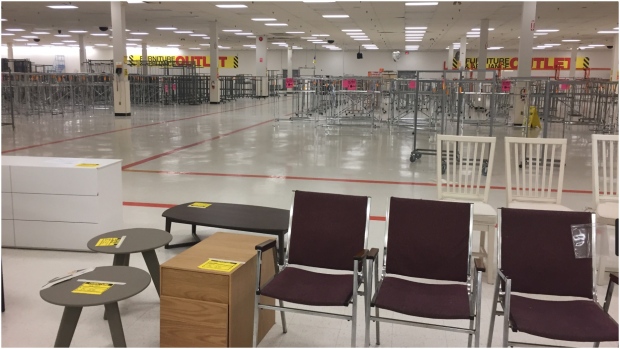 “That won’t deter us from all the memories that we have because we are still together and we are Zellers in a way. If wasn’t for that, I don’t know where we’d be, but I am sad,” Maria said.

“Zellers is missed. I miss shopping there. I miss providing for my trade, what I was able to provide for the customers. I miss it, but I’m thankful,” said Richard.