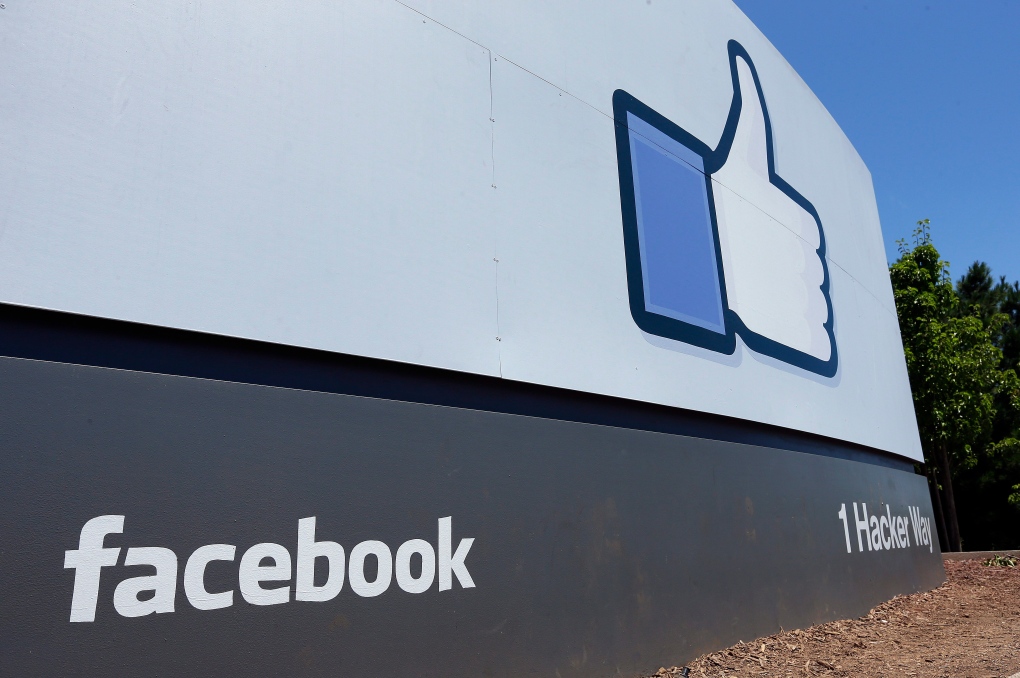 A change to Facebook’s privacy settings will keep the profiles of deceased users exactly the same as it was before they died. (AP / Ben Margot)

A small change to Facebook’s privacy settings will keep the profiles of deceased users exactly the same as it was before they died, underlining the new digital reality that what you do online will forever be immortalized.

When a Facebook user dies, their profile is “memorialized” on the request of a friend or family member. But up until Friday, Facebook’s memorializing policy stated that only Facebook friends of the deceased user could see the profile in question once it was memorialized, regardless of whether the person had a private or public profile before their death.

The change is small, but significant. The new policy, announced Friday in a press release, will keep a deceased person’s profile “as is.”

This means that if you have a profile that was open to the public (meaning that everyone online could see your profile) it will remain so once you die. If it was private, it will remain private.

“This will allow people to see memorialized profiles in a manner consistent with the deceased person's expectations of privacy,” Facebook said in its release. “We are respecting the choices a person made in life while giving their extended community of family and friends ongoing visibility to the same content they could always see.”

Facebook also announced that it will take requests from people to see the “Look Back” video of a deceased user.

The “Look Back” video was launched in early 2014 to celebrate Facebook’s 10th anniversary. The feature automatically creates a short video that complies some of the user’s most popular posts and pictures since joining the social network. The user can choose whether or not to share the video with their friends.

Facebook says since the launch of “Look Back,” it had been receiving many requests from people who wanted to see the “videos of a deceased loved one who never shared it.”

One Missouri man, John Berlin, made headlines earlier in the year when he posted a video urging Facebook to allow him see the “Look Back” video of his son Jesse, who died in 2012. Facebook granted the request.

“We had not initially made the videos for memorialized accounts, but John's request touched the hearts of everyone who heard it, including ours,” Facebook said. “Changes like this are part of a larger, ongoing effort to help people when they face difficult challenges like bereavement on Facebook.”

Facebook also hinted that there could be more changes coming soon, as it “continues to think through how best to help people decide how they want to be remembered and what they want to leave behind for loved ones.”

The lesson for now: if you don’t want strangers scrolling through your photos once you’re dead, change your privacy setting ASAP.