TORONTO -- The Toronto Police Service is urging residents of an Etobicoke community to “be aware of their surroundings” as they investigate a possible link between two deadly stabbings.

“We are cognizant enough of what has happened over the last week in that area that we feel it is necessary to bring it to the public’s attention,” the head of the service’s homicide unit, Insp. Hank Idsinga, told reporters during a news conference held on Monday afternoon.

The first of the two homicides Idsinga and Det.-Sgt. Joel Kulmatycki said may be connected took place on Sept. 7.

That morning, the body of Rampreet (Peter) Singh was found by a jogger beneath a bridge he had been living under. Investigators released a photograph of Singh and a map of where his remains were located the next day, but no suspect information was provided. 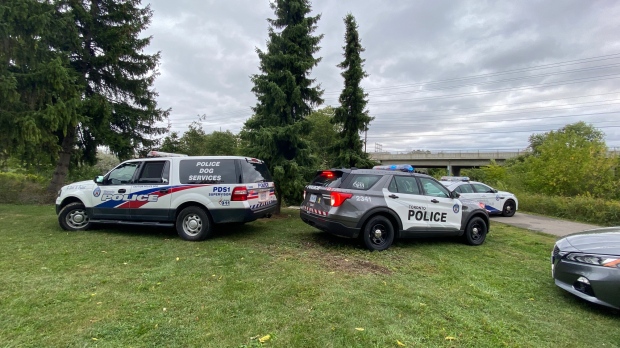 According to Kulmatycki, Singh was sleeping when he was attacked by an unknown offender.

“I can’t say for certain if this gentleman was targeted,” Kulmatycki said on Monday. “By all accounts, he kept to himself and local residents, who would either jog or walk their dogs or rollerblade, would bring him food to eat.”

The bridge where Singh’s body was discovered, located along Highway 27 just south of Humber College Boulevard near the West Humber Trail, is about five kilometres from where the second homicide took place five days later.

On Saturday evening, emergency crews were called to the International Muslim Organization mosque, located in the area of Rexdale Boulevard and Bergamot Avenue, for a report of a stabbing.

Just before, Mohamed-Aslim Zafis, a volunteer caretaker at the mosque, was sitting in a chair just outside the front doors ensuring that those who entered were complying with public health measures. Police said he was approached by a suspect and stabbed one time.

When emergency responders arrived at the scene, they located Zafis suffering from a stab wound to his neck. He was pronounced dead at the scene. 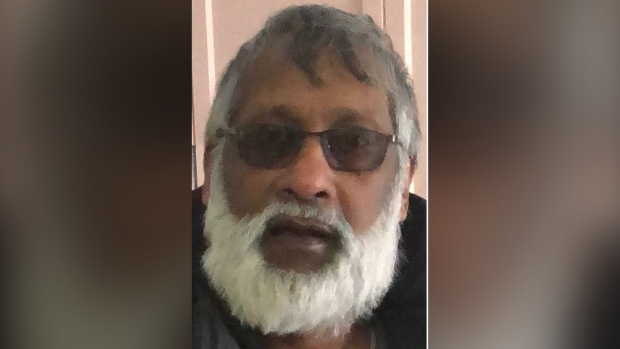 When asked over the weekend if police were investigating the death of Zafis as a possible hate crime, officers said they are not ruling out that possibility, but, at this time, the information they have does not suggest that.

In response to being asked about the similarities in the two murders, Idsinga said he cannot get into specifics, but can confirm that “both victims were stabbed and the incidents occurred in very close proximity to each other.”

Idsinga also confirmed both victims are of “similar ethnicities.” 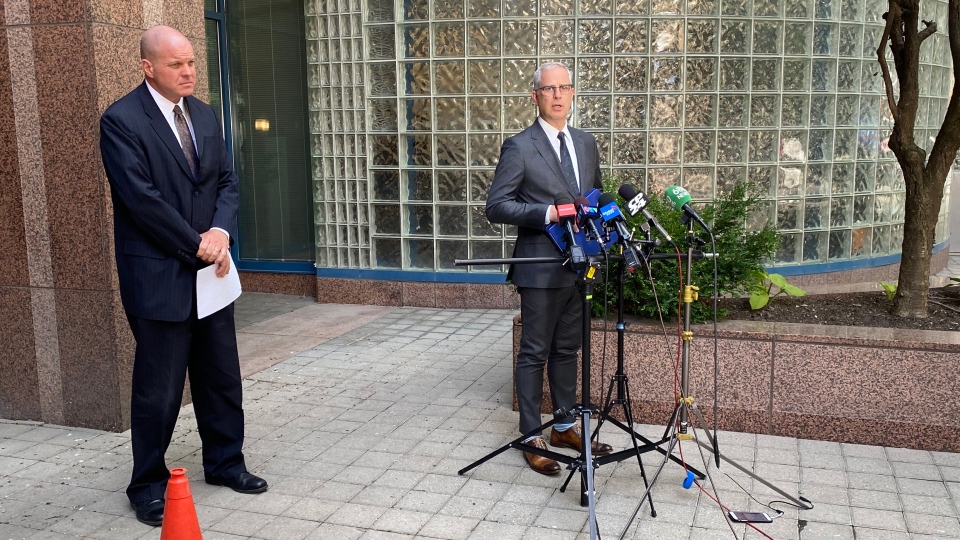 “At this stage in our investigation, it is too early to confirm if these two homicides are connected to one another, however we cannot exclude that possibility,” he said. “I don’t want to raise any fear, any panic, I just want people to be aware this is something we are looking at, the possibility that these are connected.”

“If anything else does come up that links the two occurrences together, you’ll be the first to know.”

So far, no suspect information has been released in the first homicide but a suspect description and surveillance camera footage has been released by officials in connection with the second case. The male suspect has been described by officers as standing about five-foot-six and weighing about 130 pounds. He was last seen wearing a black hoodie and dark pants. 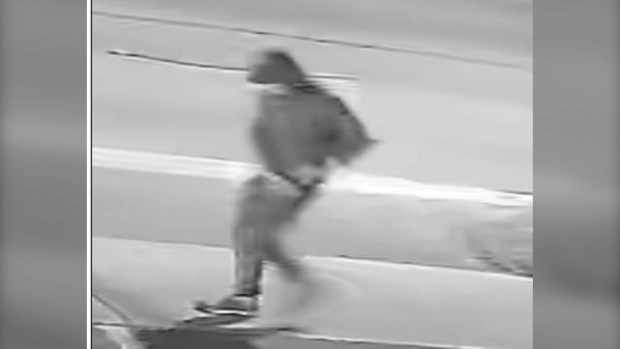 Idsinga said the two homicide teams are working with one another on these cases out of 23 Division. Forensic evidence is being tested from both scenes and additional surveillance camera footage is being looked at.

As well, Idsinga noted that the service has enhanced patrols in the area, including officers on foot and on ATVs.

“We are asking the public to please continue to be aware of your surroundings and report any suspicious people or behavior to police or Crime Stoppers,” he said.

“Be cognizant of what’s going on around you.”