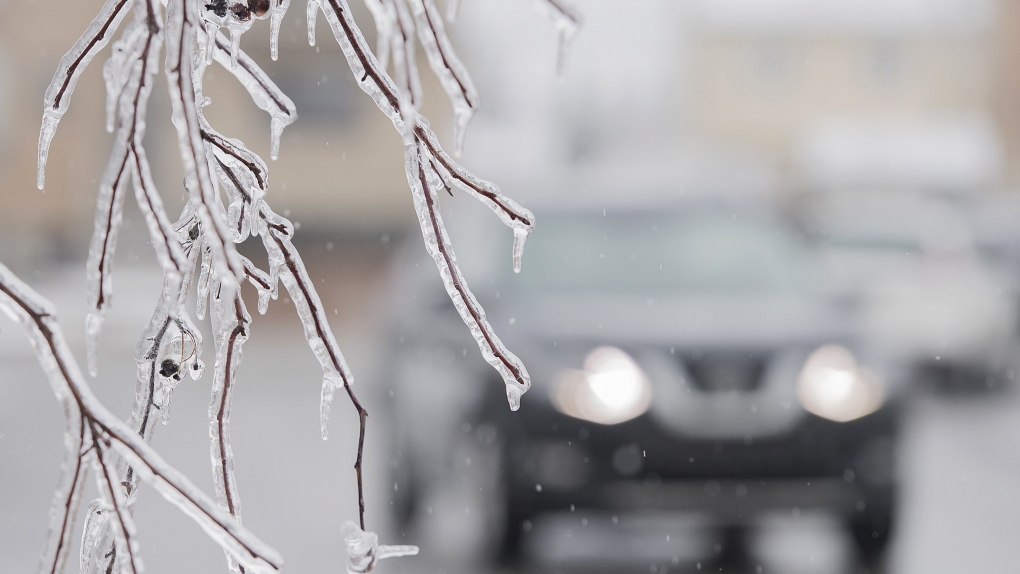 Weather across the province is about to get crazy as a cocktail of precipitation is expected, as well as strong winds and very low temperatures. THE CANADIAN PRESS/Graham Hughes

The weather agency warned of a possible ice storm Sunday that will last until the next morning in Newmarket, Uxbridge, northern Durham Region and northern York Region.

While the agency did not warn of an ice storm for Pickering, Oshawa, southern Durham Region, Vaughan, Richmond Hill and Markham, a freezing rain warning has been issued for these areas.

Freezing rain or rain is expected to develop near noon, or afternoon, and continue through the night into Monday morning.

The agency said that temperatures are expected to remain near the freezing mark, which will result in precipitation falling as freezing rain or rain.

Temperatures are expected to rise above freezing later in the day Monday, which will change any remaining freezing rain to rain.

Up to 15 mm of ice accretion or build–up is possible for some areas, the agency stated.

Environment Canada says travel conditions across much of the province are likely to be "very poor" come Monday morning, and that surfaces such as highways, roads, walkways and parking lots may become icy and slippery.

Drivers are advised to budget extra time to get around, and air travellers should check the status of their flights before heading to airports.