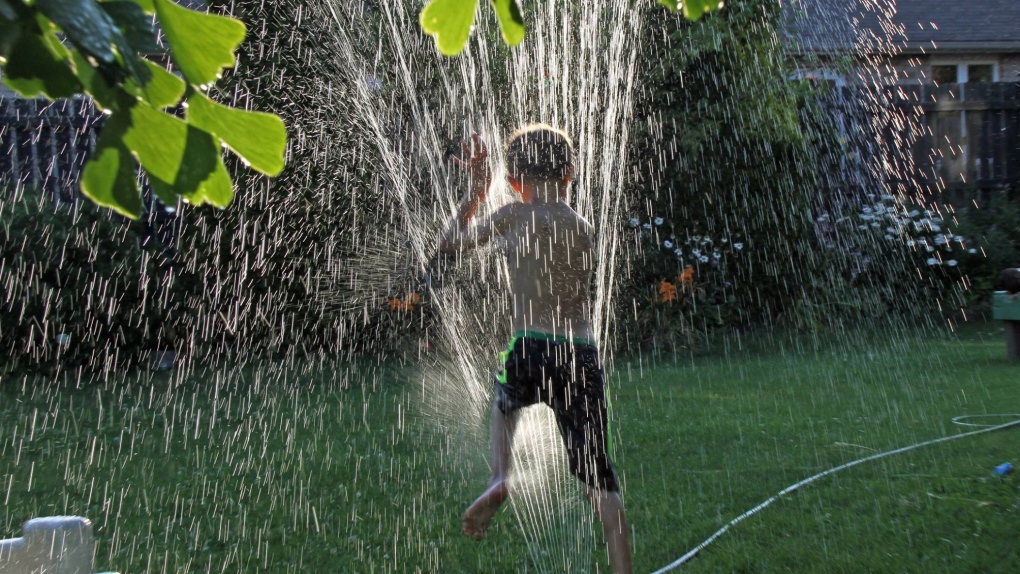 TORONTO -- Environment Canada has prolonged its heat warning for Toronto, saying that scorching temperatures are expected to remain into the coming week.

The weather agency initially warned that daytime temperatures between Thursday and Sunday will range between 31 C and 33 C.

The agency now warns those temperatures are expected to stick around into next week and for the “foreseeable future.”

On Sunday, Environment Canada also said that overnight temperatures will range between 20 C and 22 C for the next few days and will be “providing little relief from the heat.”

The City of Toronto said that 15 of its emergency cooling centres opened on Thursday and will remain open for the entire duration of the heat warning.

The #HeatWarning continues for Toronto today. Too much time in the heat is hard on your health. Get tips on how to #KeepCool & prevent heat-related illness during a #HeatWarning: https://t.co/EEcpEZoRkG #BeatTheHeat pic.twitter.com/2cLmtl6pVW

“Extreme heat is associated with negative health impacts ranging from heat stress to heat stroke and death,” the city said in a statement.

The city has launched an interactive map online for people looking for an emergency cooling centre near them.

“The emergency cooling centres will offer a publically accessible, air-conditioned place for residents to rest indoors and receive a cool drink,” the city said.

“Staff who are trained to assist residents affected by the extreme heat will be on hand. Strict infection prevention and control measures will be in place to help prevent the spread of COVID-19.”

All the centres will operate during the heat warnings from 11 a.m. to 7 p.m. except the Metro Hall located 55 John Street, which will run 24 hours.