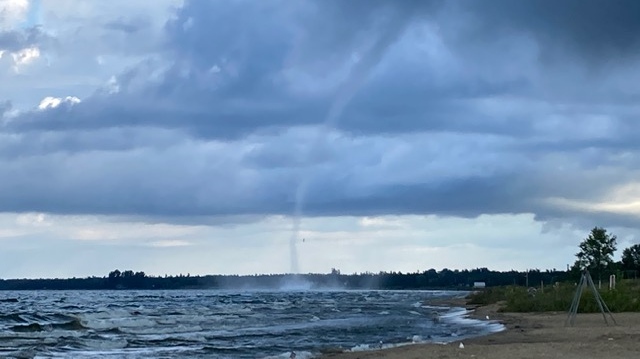 Environment Canada (EC) has issued waterspout watches for much of the Great Lakes region in Ontario Monday. 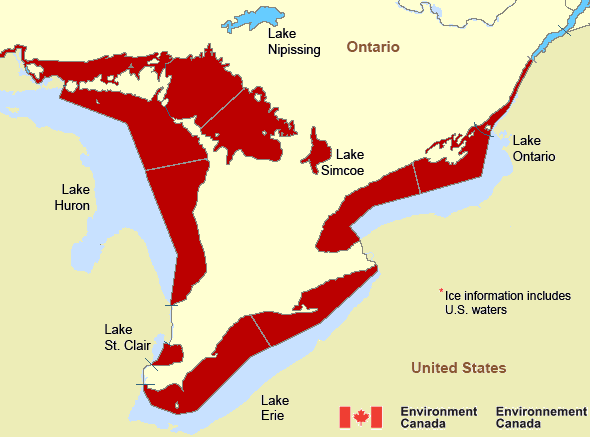 In most regions, the waterspout watches have been issued alongside warnings for strong winds.

According to Environment Canada, waterspouts can form during unstable conditions when cool air moves over relatively warmer water, resulting in what looks like a tornado of water, hovering over the surface.

“Mariners are urged to take all necessary precautions and prepare for the possibility of waterspout activity,” EC said Monday. “Postpone voyage or seek safe harbour if possible.”

Waterspouts are generally isolated in nature, ECCC says, but can occur in families of two or more. The agency says they are “short-lived” in nature, typically lasting approximately 20 minutes or less.

On Aug. 29, a tornado that initially developed as a waterspout over Lake Huron caused minor damage in Lambton and Bruce counties.