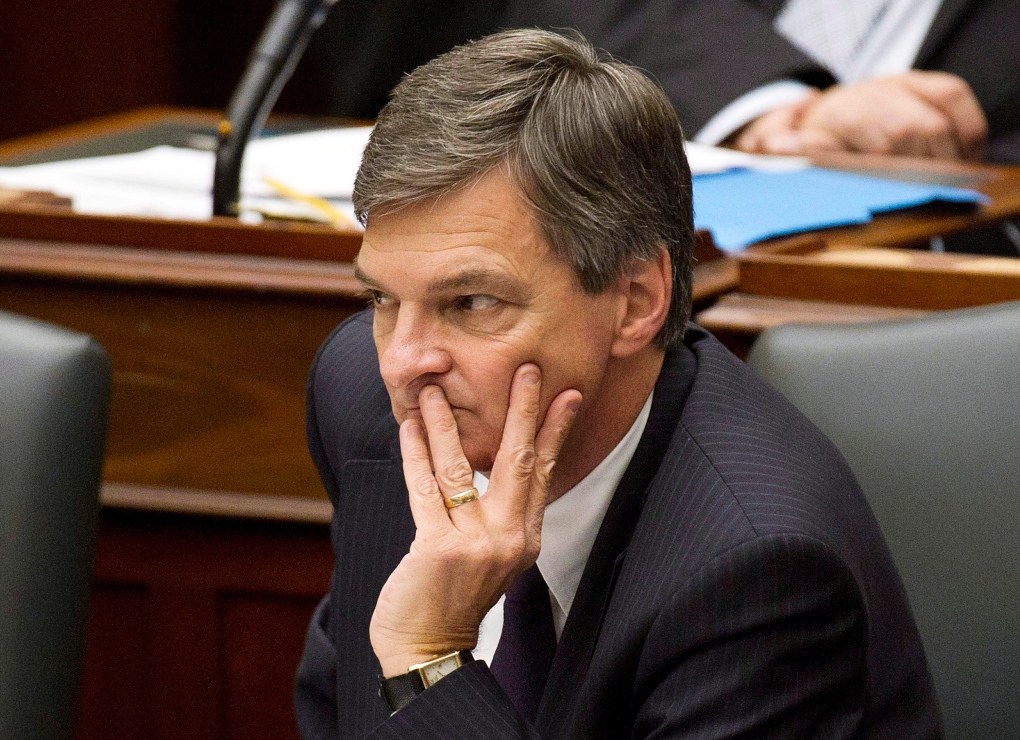 A source has told The Canadian Press that Bentley -- who was the subject of a contempt motion last fall -- has told Wynne that he doesn't want to be in cabinet.

Bentley came under fire over two cancelled gas plants in Oakville and Mississauga that will cost taxpayers at least $230 million.

The rare contempt motion was triggered by the Liberals' initial reluctance to release documents an all-party legislative committee had requested.

But Premier Dalton McGuinty killed the contempt motion when he prorogued the legislature on Oct. 15.

The Tories have warned they're ready to tie up legislative business as soon as it resumes Feb. 19 by reviving the contempt motion against Bentley.

Both the New Democrats and the Tories want a legislative committee to deal with the questions surrounding the gas plants.