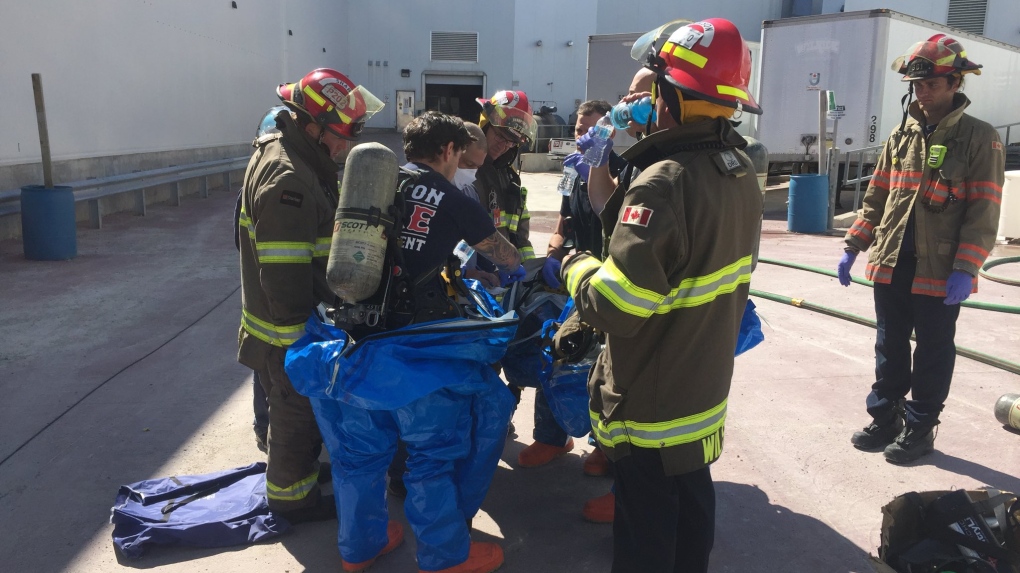 Peel Regional Police say no injuries have been reported but the building, located on Winston Churchill Boulevard near Steeles Avenue West, has been evacuated.

UPDATE:
- all roadways have been re-opened
- Plant will remain closed
- Ammonia threat levels have decreased substantially
- No threat to public safety
- Thank you for your patience and understanding

Police and Brampton Fire were on scene and advising anyone in buildings within a kilometre of the facility to stay inside.

It is not clear how the incident started or how it was reported, police said, adding that they have not yet confirmed that it is in fact an ammonia leak.