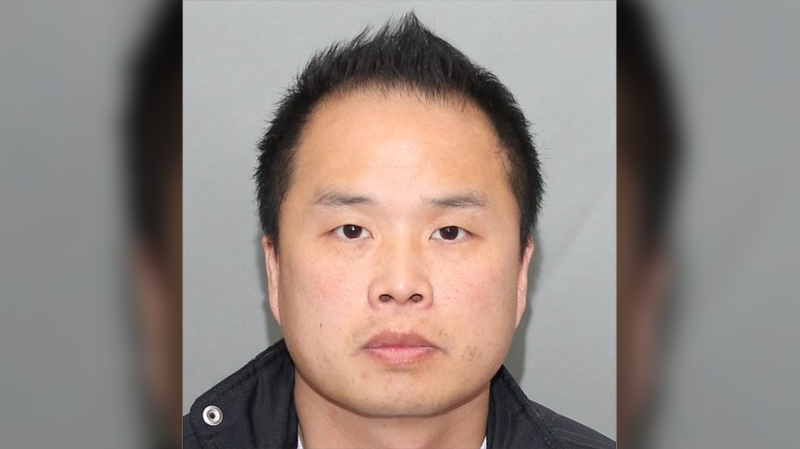 Police say Shin Wook Lim, 44, used to teach Taekwondo in British Columbia before moving away in 2013.

An elite taekwondo coach who sexually abused two teenage students has been sentenced to 6.5 years in prison.

Three charges related to that complainant were also withdrawn.

Lim was found guilty last week of 10 charges, including sexual assault and sexual interference, in connection with a series of incidents involving the first complainant, a high-level athlete who trained with him at the Black Belt World martial arts studio in Toronto.

Three charges related to that complainant were also stayed today because they overlapped with some of the other counts.

Prosecutors noted several aggravating factors, including Lim's position of trust and the fact that the complainants were underage at the time of the incidents, in presenting the joint sentence proposal.

One of the complainants has waived her right to anonymity, while the other's identity remains protected under a publication ban.

This report by The Canadian Press was first published Jan. 22, 2021.