TORONTO -- The daughter of an elderly man tricked into driving to a Toronto mall to buy $3,000 in Lululemon gift cards is thankful the company did the right thing and refunded him but is angry it took them so long.

Hamilton woman Karen Small, the daughter of 84-year-old Dennis Williams, said last September her father received a call from someone claiming to work for Amazon telling him he was owed a $30 refund for a recent purchase he made.

Williams gave his banking information over the phone so he could receive the refund. Soon after, he received another phone call saying he had been accidentally refunded $3,000 and that the extra money had to be repaid immediately.

"They start yelling at him and threatening him over the phone. He logs into his bank account and sees the $3,000," Small told CTV News Toronto on Monday. "He doesn't notice it was simply a transfer from his line of credit to his chequing account."

Williams tried to send the money to an account the scammers had given him, but the transfer wouldn't go through. Small said at that point her father was told he needed to go to the closest mall and buy a $3,000 gift card from Lululemon. 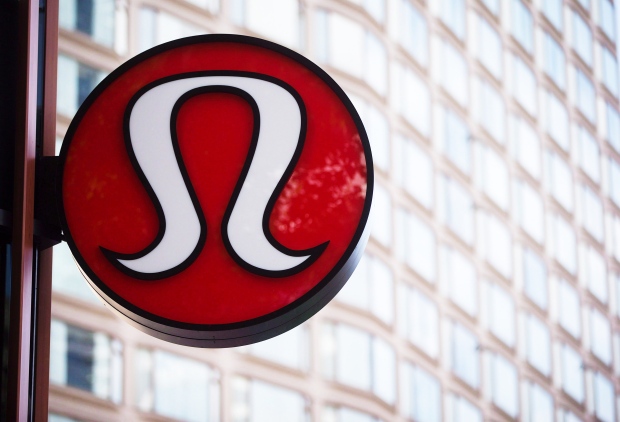 "He goes to Scarborough Town Centre and is all flustered, as he doesn't ever shop, and tries to buy the gift card."

Small said when her dad tried to purchase the $3,000 gift card the transaction wouldn't go through. She said the sales associate advised he split the payments onto three cards instead – two with a value of $1,000 and another with a $900 value.

With the gift cards in hand, Williams drove home and called back the scammers. He gave them the gift card numbers and pin codes so they could access the funds.

"Thankfully, my brother-in-law walks in at this time and hears the call and hangs up the phone. My dad tells him what happened and they immediately return to Lululemon to request a refund."

"The employees told my dad the cards hadn't been used yet but it was against their policy to refund the money," Small said. "Rather than refund the money, they just issued him new cards that weren’t compromised."

"Over the course of the next couple of weeks my brother and sister called and tried to encourage Lululemon to refund the money but they refused."

"We gave up and decided we might as well split the cards up amongst the kids and grandkids but when my brother-in-law goes to use one, the store informs him that the gift cards are on hold as there is a fraud investigation."

"They say we have to file a police report to get the hold on the cards removed but even after a police report was filed and sent to Lululemon they still refused to remove the hold."

"It's been four months of back-and-forth."

Small said she didn't understand what Lululemon was waiting for and just wanted the cards to be refunded.

CTV News Toronto contacted Lululemon on Monday and Williams received a call from the company within a few hours notifying him he would be fully refunded.

"I can only imagine the frustration, and disappointment you and your family would have felt," Lululemon said to Small in an e-mail.

"First and foremost, I have spoken with your father and refunded the $2900.00 CAD onto his original method of payment." 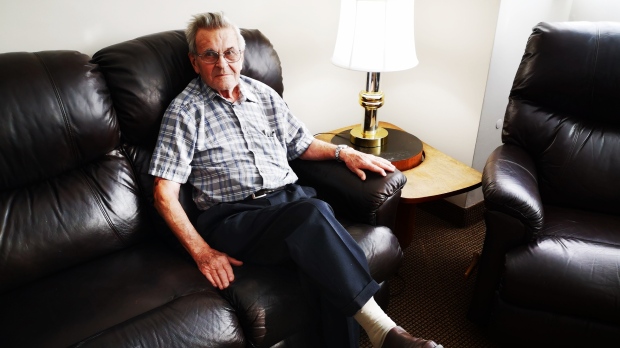 "I understand this process was extensive, and included the involvement of many teams. Please note we have set gift card policies set in place, in order to run smoothly as an organization."

"In this situation, after all of the required information was provided we were able to make an exception."

But Small says she is not only upset it took so long for Lululemon to do the right thing but also questions why the sales associate allowed her elderly father to make such a large purchase.

"It's disappointing how they dealt with it," Small said. "I think that whoever sold him those cards should have thought 'This doesn't seem right.'"

"My dad is just really embarrassed."

"Every single demographic gets targeted specifically for scams tailored at them. Scams are everywhere."

Peddle said there are many red flags that people should be aware of when answering the phone from unknown numbers.

"The big red flag of a scam is that someone reaches out to you and there’s consequence or urgency," Peddle said. 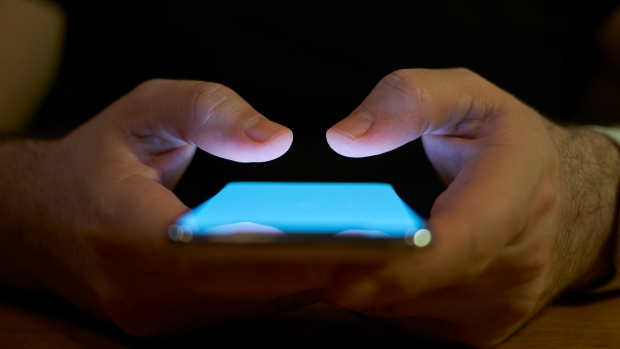 "If someone reaches you and says, for example, 'This is amazon and you owe us money' you should hang up immediately. Contact the company on your own terms."

Peddle said callers using abusive and threatening language is another red flag, adding companies shouldn't threaten you over the phone.

"Method of payment is also a big red flag. If you are asked to pay something with a gift card or by wiring money, those are red flags."

Peddle said scammers have become very sophisticated and make it hard for police to recover money once it’s left your account.

"Most of the time they cover their tracks well enough that it is extremely unlikely the money will be tracked down."