A teenage boy has sustained serious injuries after a stabbing in the city’s east end Thursday afternoon, Toronto police say.

According to police, the victim was found inside Neil McNeil High School, located near Victoria Park Avenue and Kingston Road, sometime before 1:30 p.m.

The Toronto Catholic District School Board, however, said that the student was not injured on school property.

"This afternoon during the lunch hour, while some of our students were off school premises one of our students was accosted by unknown males, and one student was stabbed in the altercation," the statement said. "Incidents such as this, though thankfully rare, can be very upsetting to all of us. Supports will be put into place for students as needed."

The teen was transported to a trauma centre for treatment. Toronto paramedics say he is in serious, but stable condition. 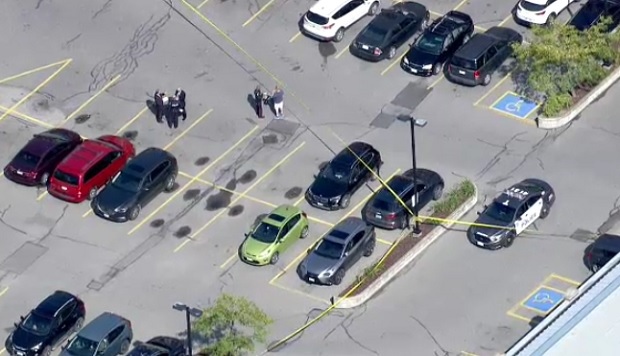 Neil McNeil High School was briefly placed under a hold-and-secure as a precaution.

A witness told CTV News Toronto that a fight broke out prior to the stabbing.

Police have not released any information about possible suspects, including whether the suspect is a student at the school.