The fire broke out shortly before 5 a.m. on Glen Meadow Lane, in the area of Bayview and 19th avenues.

The units were still under construction and were vacant at the time of the fire, police confirmed. 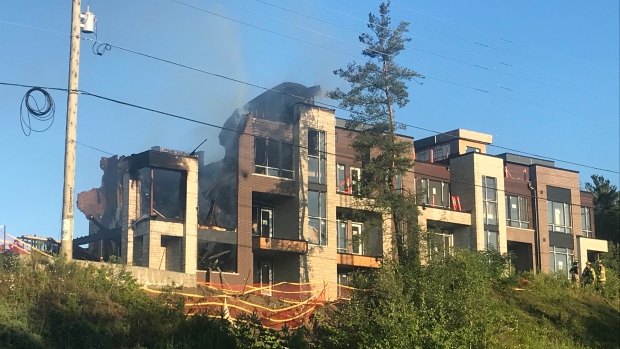 "Three of the units have incurred significant fire damage but we are happy to report that three have been spared," Ellsworth told CP24 on Saturday morning.

"There is still some extensive operations that need to happen at this site… We will be here for most of the day."

He said it is too early to tell where the fire started or what caused the blaze.

The Office of the Fire Marshal will be called in to investigate.

"We will work with our allied agencies… to speak with the occupancy owners and the contractors and make further inquiries," he said. 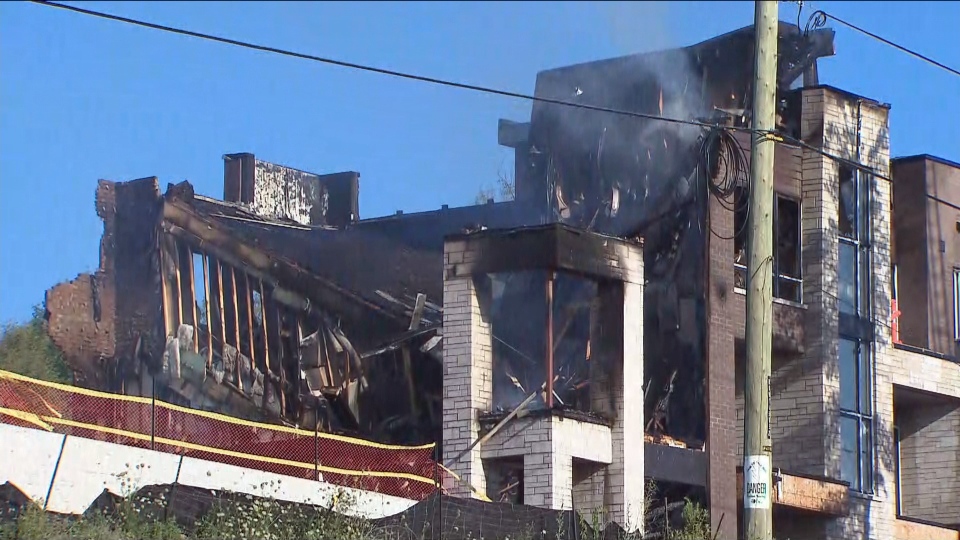