“We are excited to work with SK Capital, whose industry expertise and resources will help grow our leadership in the market and maintain our focus on improving access to high-quality affordable medicines for millions of patients worldwide,” Jeff Watson, President and CEO of Apotex, said.

Terms of the takeover were not publicly disclosed and the companies said the transaction is subject to regulatory approvals.

Apotex is a global pharmaceutical company that produces affordable medicines for patients around the world. According to the company, Apotex employs nearly 8,000 people and its headquaters are in Toronto.

Bloomberg News reported in November 2021 that Apotex was exploring a sale.

Sherman and his wife, Honey, were found dead in their multi-million dollar Toronto home in December 2017. They were found in a semi-seated position on the deck of their home’s indoor pool, hanging by belts from a railing, police said. 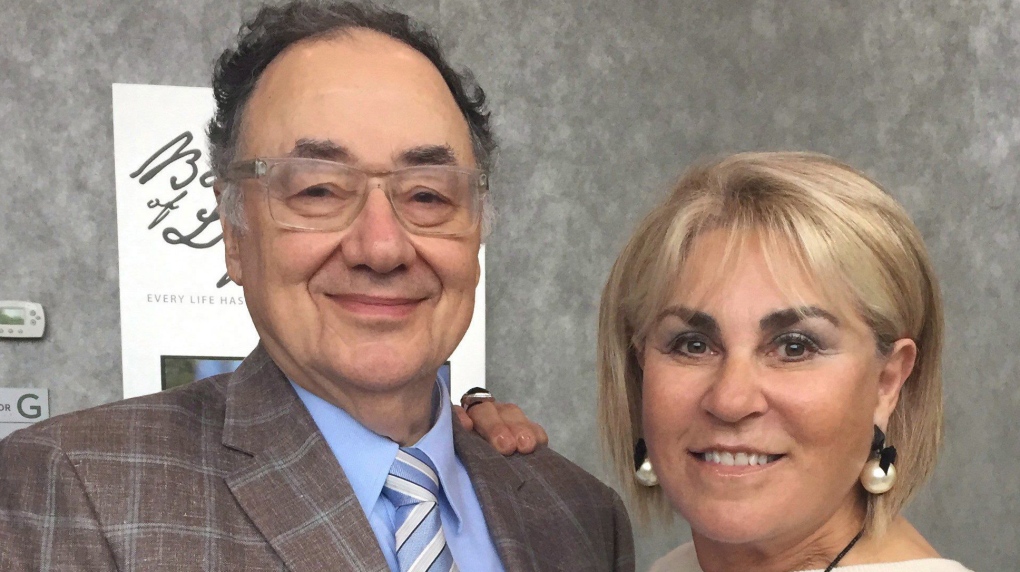 Last December, police announced they had identified a suspect in the investigation.

An unknown person was captured on security video near the Sherman's property during the same timeframe their murders took place. 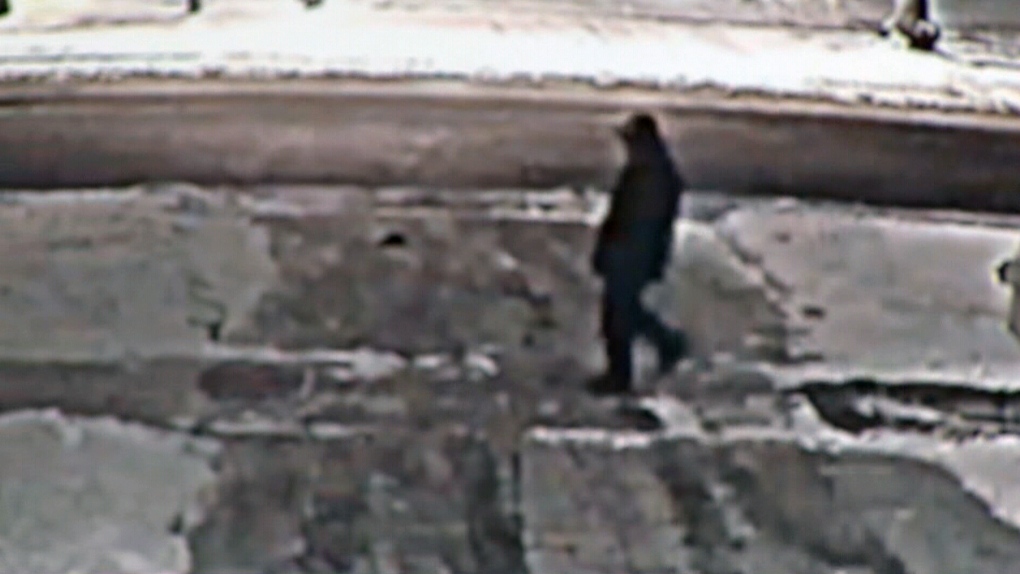 Homicide Det. Sgt. Brandon Price said police combed through hours of security footage in connection with the murders but have been "left with one individual" they are unable to identify.

Police said they received dozens of tips after releasing a photo of the unknown person but have not been able to identify him.

With files from BNN Bloomberg

Jamaica's prime minister declared a widespread state of emergency on Tuesday to fight a surge in gang violence on an island with one of the highest murder rates in the region.