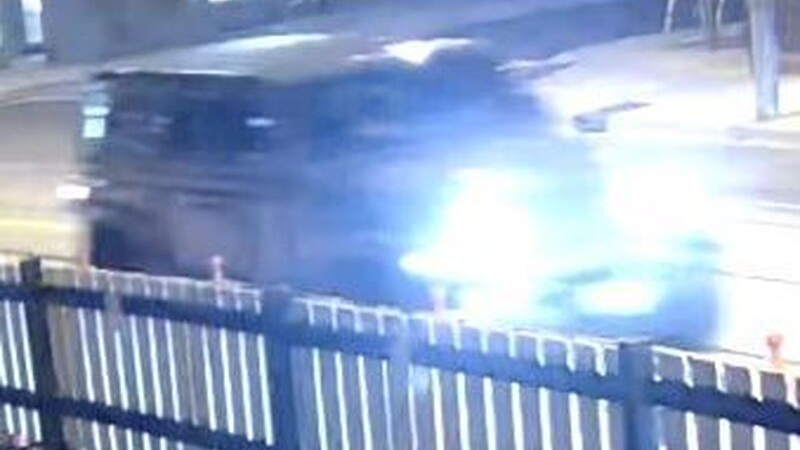 TORONTO -- Police are searching for the driver of a vehicle who allegedly struck two pedestrians in the city's West Queen West neighbourhood early Tuesday morning, leaving one with critical injuries.

The incident occurred at around 5:20 a.m. in the area of Queen Street West and Tecumseth Street.

Police say a 31-year-old woman and a 40-year-old man were standing near the entrance of a laneway south of Queen Street West when an unknown driver turned into the laneway and struck both of them.

The male victim was taken to hospital with non-life-threatening injuries and the woman was rushed to a local trauma centre with critical injuries.

Police say the driver, who was operating what is believed to be a grey Jeep Wrangler, was travelling south on Tecumseth Street from Queen Street West before turning into the laneway.

Investigators have not released the vehicle's last known direction of travel.

"This is a very populated area and Traffic Services investigators want to thank the local businesses and residents who have already provided CCTV video," Toronto police said in a news release issued Wednesday.

"Investigators believe there are more witnesses and are asking anyone including local residents, businesses, and drivers, who may have security or dash camera footage of the area or incident, to contact investigators."