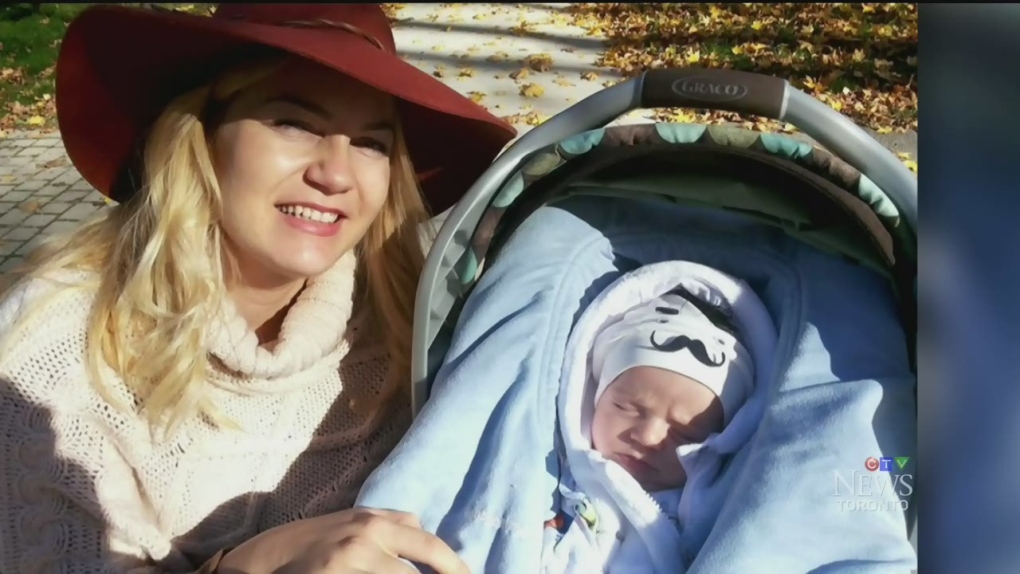 A man charged in a horrific crash that claimed the life of a woman and severely injured her two-month-old son has pleaded guilty to dangerous driving causing death and several other charges.

Twenty-six-year-old Ahmed Darwish was driving a Mercedes on Highway 7/8 near Trussler Road in November when he rear-ended a vehicle carrying four members of the same family.

Susana Dumitru was a passenger in that vehicle along with her baby son, George.

Dumitru was rushed to hospital with critical injuries but did not survive. Her young son sustained critical head injuries and was rushed to SickKids Hospital where he underwent emergency surgery to relieve pressure on his brain.

According to CTV News Kitchener, the courts heard that Darwish was travelling a 214 km/hr on that Nov. 27 evening when he rear-ended the Dumitru’s vehicle.

Officers who responded to the scene told the court that they found open bottles of bourbon and wine in the vehicle.

Darwish, who was allegedly slurring his words at the time, refused 17 requests by police to provide a breath sample. Police also said he also denied five requests for a drug sobriety evaluation.

“We would like to thank everyone for their prayers and support and ask for the continued prayers for George,” Razvan said in a written statement provided to CTV News Kitchener. “All our trust is in God.”

Darwish, who had been in custody since the collision, was granted bail Monday under a number of conditions, including a driving ban.

He is expected to be sentenced on March 16.

With files from CTV Kitchener’s Abigail Bimman and Ryan Flanagan