TORONTO -- One person has died after a collision involving a dump truck and car in Markham on Tuesday morning.

York Regional Police are reporting the incident happened on Steelcase Road West and Woodbine Avenue at around 10:40 a.m. 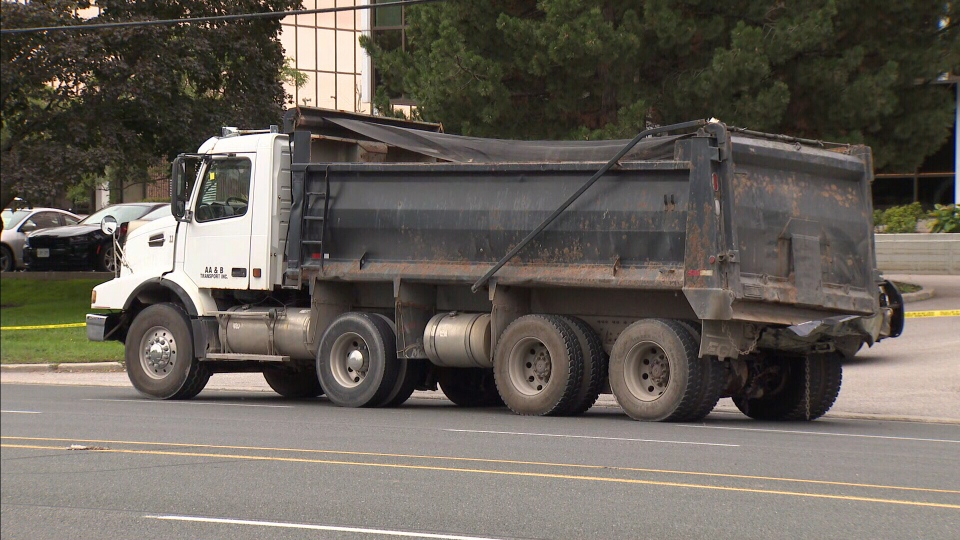 Police said the driver of the car was pronounced dead at the scene after they were found with vital signs absent.

Woodbine Avenue is closed at Steelcase Road West through to Steeles Avenue East. Traffic delays in the area should be expected as police continue to investigate the crash. 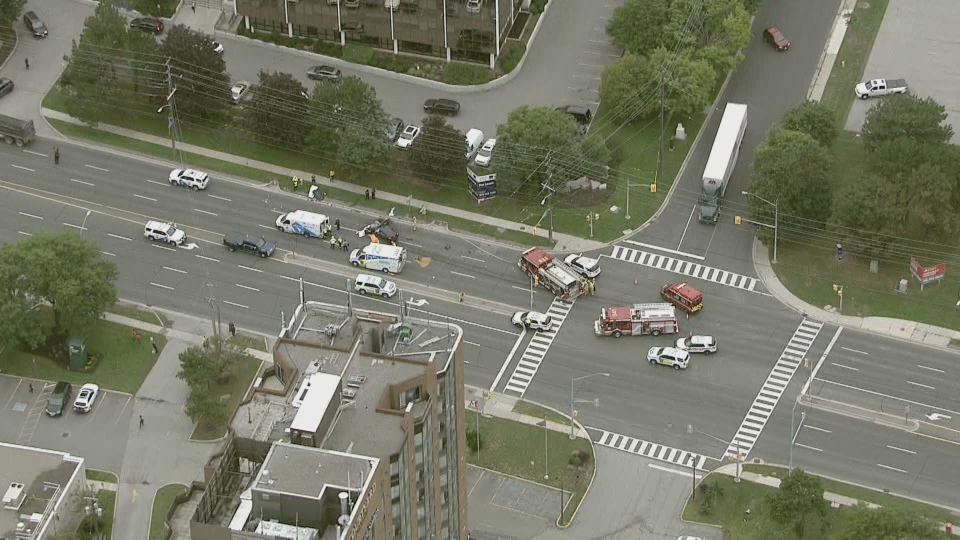