Sodium cromoglycate is a safe, effective, no longer commonly used medication that's been around for more than 50 years. Suddenly it's become very costly for those who use it.

For patients like Robyn Fernandez, it's been a lifesaver -- literally.

"Basically, it gave me my quality of life back," the 24-year-old told CTV News Toronto. Fernandez lives with Mast Cell Activation Syndrome, an immunological condition which causes symptoms including anaphylaxis.

Her explanation of the condition is lighthearted, but the effects of it are not.

"Anything can be a threat," Fernandez said, "it can just be a fabric you're wearing, it can be a scent in the air, it can be a food you're eating that used to be safe and now your body suddenly decides it's a threat. And then you can go into anaphylaxis and the next thing you know you're doing an EpiPen and you're in the hospital."

Since being diagnosed with the syndrome, Fernandez has been using sodium cromoglycate. The drug comes in nebules, which are inhaled into the lungs. In Canada, the drug is manufactured by Montreal-based Pharmascience Inc. 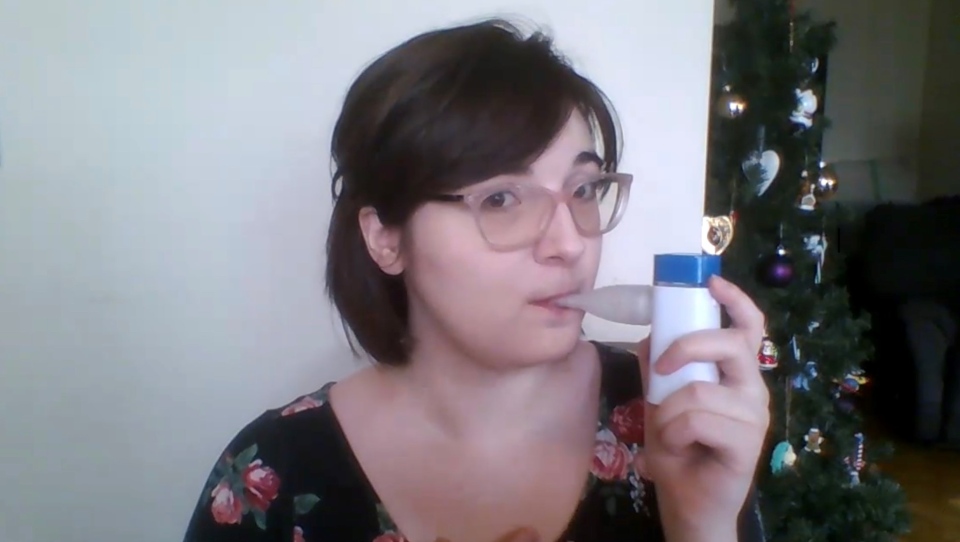 Earlier this year, the medication was removed from the Ontario Drug Benefit Formulary, meaning the cost is no longer covered by the province. Shortly after, those who use it found the price had gone up more than 400 per cent.

"No one's going to believe that the operating costs to make this drug suddenly soared 400 per cent," argued Dr. Matthew Stanbrook, a respirologist with the University Health Network.

"This is just an attempt to make money. It is not necessary, it is just the company trying to generate more revenue and, from a healthcare point of view, we should not have sympathy for that," Stanbrook said.

Stanbrook says the drug, which has been around since the late 1960s, was commonly used to treat conditions from asthma to allergies. But advances in medicine have led to other drugs taking its place for most patients. Still, he says, there is a small number of patients who require it.

"It holds the patients who require this hostage in a way, because they're dependant on the drug. The costs are ramped up beyond the point any individual could afford and it puts insurance companies and the third-party payers like governments in a really difficult situation."

Use of the drug has dropped more than 95 per cent in the last 15 years, according to its manufacturer. In a press release on Wednesday, Pharmascience Inc. says "the case of sodium cromoglycate illustrates well the extreme difficulty for generic pharmaceutical companies to maintain the commercialization of old generic drug products with very low utilization rates.”

The company said it is reducing the cost of the nebulizer solution to what it calls the "lowest price available in Canada".

However, even that won't help Fernandez who says the price increase makes it impossible to afford the drug. “I won't be able to take my medication anymore," she said.

The company said the cost reduction will remain in place until current inventory is depleted, providing time for physicians to find alternative therapeutics for their patients. But that may not be possible for everyone. Dr. Stanbrook calls it a "bad trade-off" that may lead to further complications for patients.

Fernandez hopes the drug will be re-added to the Ontario Drug Benefit Formulary, so she can continue to take it.

"I need it to be covered so that I can breathe and eat without going in to debt or being in a hospital all of the time."