TORONTO -- Two dogs were removed from a Brampton, Ont. home after a 70-year-old woman suffered serious injuries in an attack.

Police said the attack took place on Thursday near Nasmith and Nuffield streets at around 10:15 p.m. 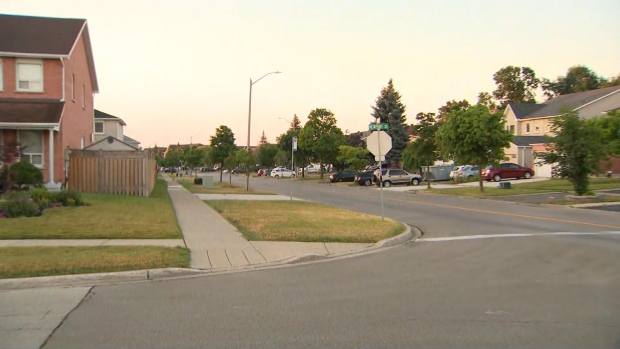 The woman, Jazmeer Dhillon, was taken to hospital in serious but non-life-threatening condition.

She suffered an injury to her forearm and had to undergo surgery, family members told CTV News Toronto on Friday.

“Both dogs go to my mother-in-law… she is scared. I said ‘No it’s OK,’ but they bite her arm,” her daughter-in-law, Patwinder Dhillon, who witnessed the attack, said.

Jazmeer Dhillon’s grandson said she is scared of dogs.

“When dogs come by she gets in on the other side and this time there were two dogs across the street and she didn’t think it would harm her but she wasn’t paying attention, just casually walking, when two pit bulls came across the road and attacked her,” Gurkamal Dhillon said.

The family said the owner of the dogs left his name, but did not remain at the scene.

CTV News Toronto spoke with the dogs’ owner on Friday, who only identified himself as Chris. He said his dogs are named Lady and Zeus and they are both seven years old.

According to Chris, the dogs are a pit bulls mix and are not aggressive.

He said he did not know the woman was injured when he pulled the dogs, who were both on leash, away.

“I ran across and I was pulling them back because I could hear the lady yelling,” he said.

He was upset to hear of the woman’s injuries and said he went to her home to apologize to the family after he found out.

Chris said he contacted Peel Regional Police regarding the incident. 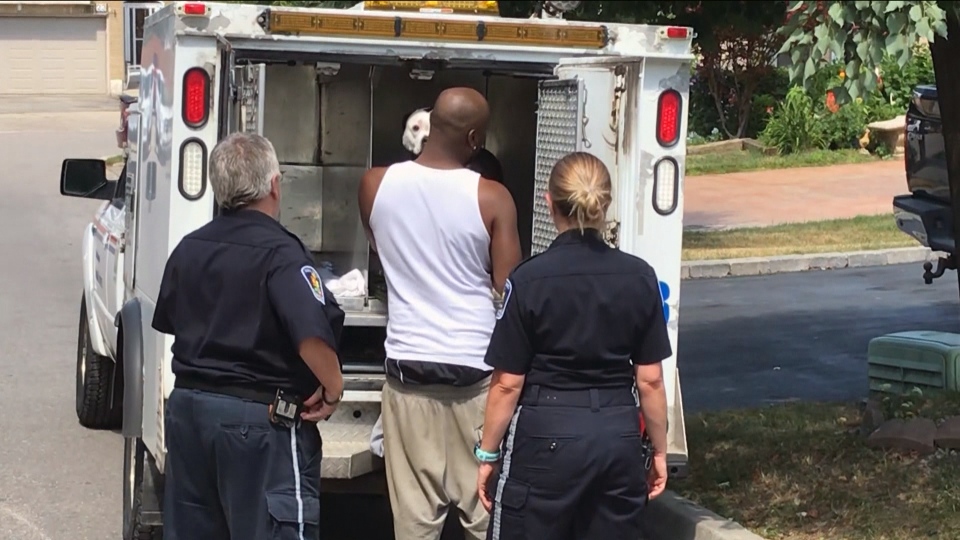 On Friday, officers, along with animal control officials, removed two dogs from the home for mandatory quarantine.

No charges have been laid. Police said they are continuing to investigate the matter.