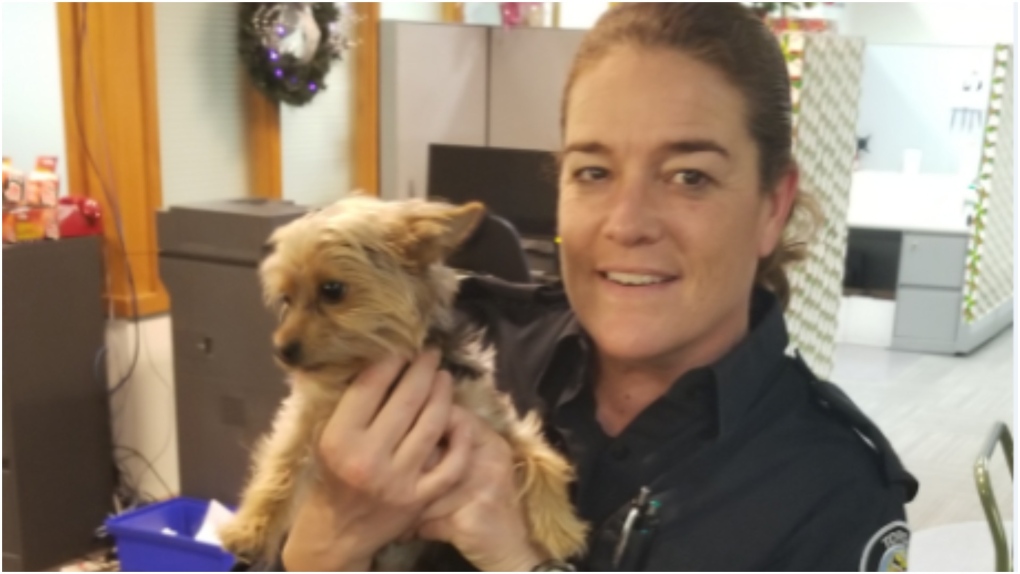 A dog named Charlie has been located after he was allegedly stolen while its owner was unconscious and suffering from a medial emergency on the TTC in October. (Toronto Police Service)

TORONTO -- Toronto police have located a dog that was allegedly stolen from a woman that was unconscious and suffering a medical episode on the TTC nearly two months ago.

Police said the incident happened at approximately 4:10 p.m. on Oct. 27 after officers were called to Kipling subway station for a medical emergency.

According to police, the 45-year-old victim entered the subway with her dog named Charlie before she suffered a medical episode and became unconscious.

When the victim awoke, she realized that her dog had been taken from her, police said.

In a tweet posted Friday night, Toronto police said that "someone" had turned Charlie in.

STOLEN DOG LOCATED:
Kipling Subway
- A dog was taken from a woman after a medical incident
- Someone has just turned 'Charlie' in to us
- Good Samaritan updated all 'Charlie's' shots
- Bought 'Charlie' a new coat
- Merry Christmas#GO2076106
^dh pic.twitter.com/Z6QpDkZj70

A "good samaritan updated all Charlie's shots," the tweet continues. Police said that the dog was even sporting a new coat.

Prior to locating Charlie, police issued a news release Friday,  in an effort to locate the dog and identify a suspect they believed to have been responsible. 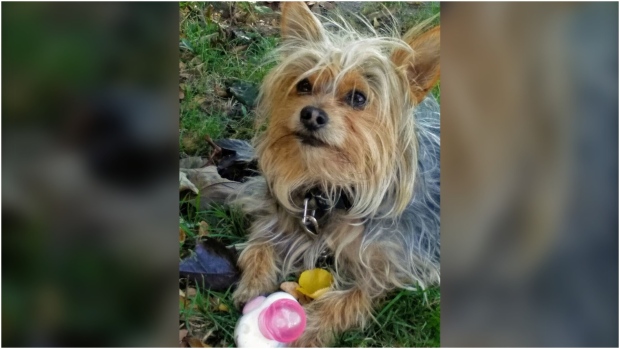