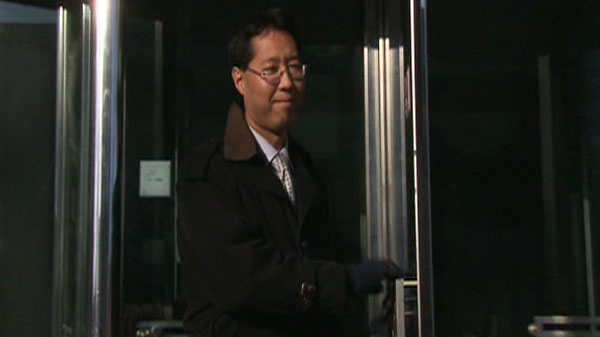 A doctor from the Toronto area could face six months in jail after he pleaded guilty to a sex assault charge.

Dr. Justin Onzuka, from Mississauga, admitted in court that he made a pornographic video of a naked, unconscious patient.

The patient was drugged and videotaped by the doctor back in 1997 when he was working as a resident at Hamilton's McMaster Hospital, court heard.

At a sentencing hearing on Thursday, the crown recommended a six-month jail term for the crime.